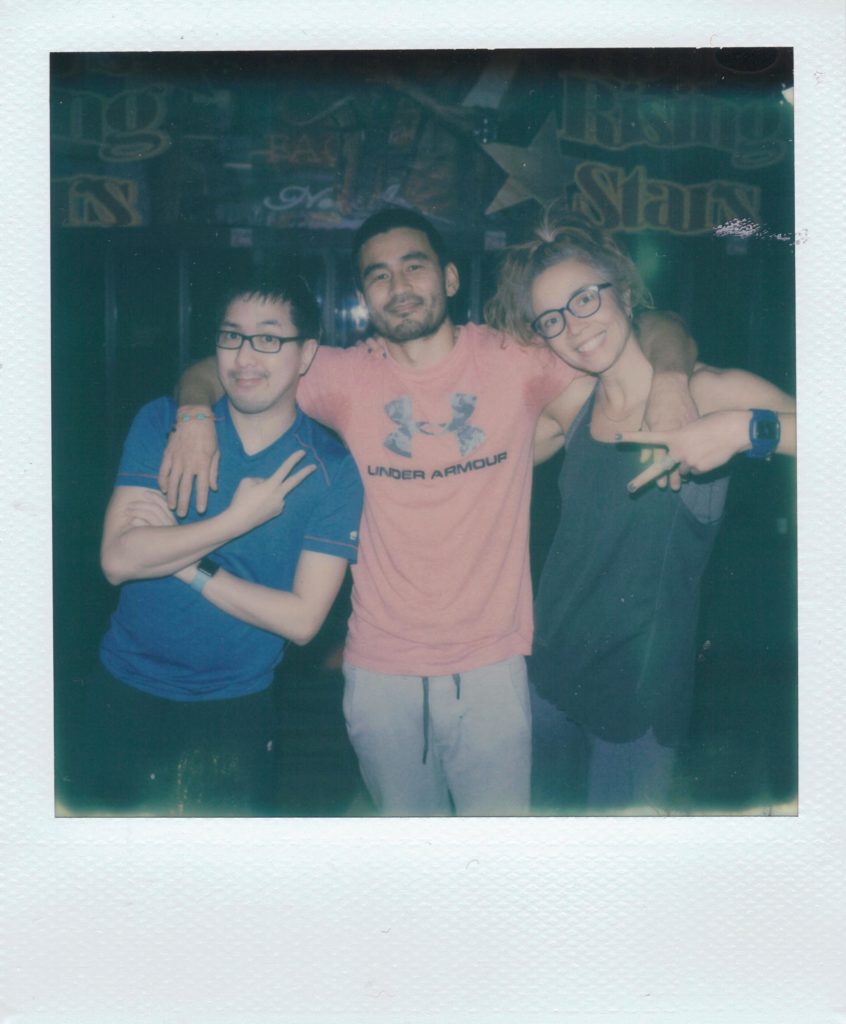 Photos
A funny photo from the Polaroid camera 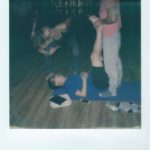