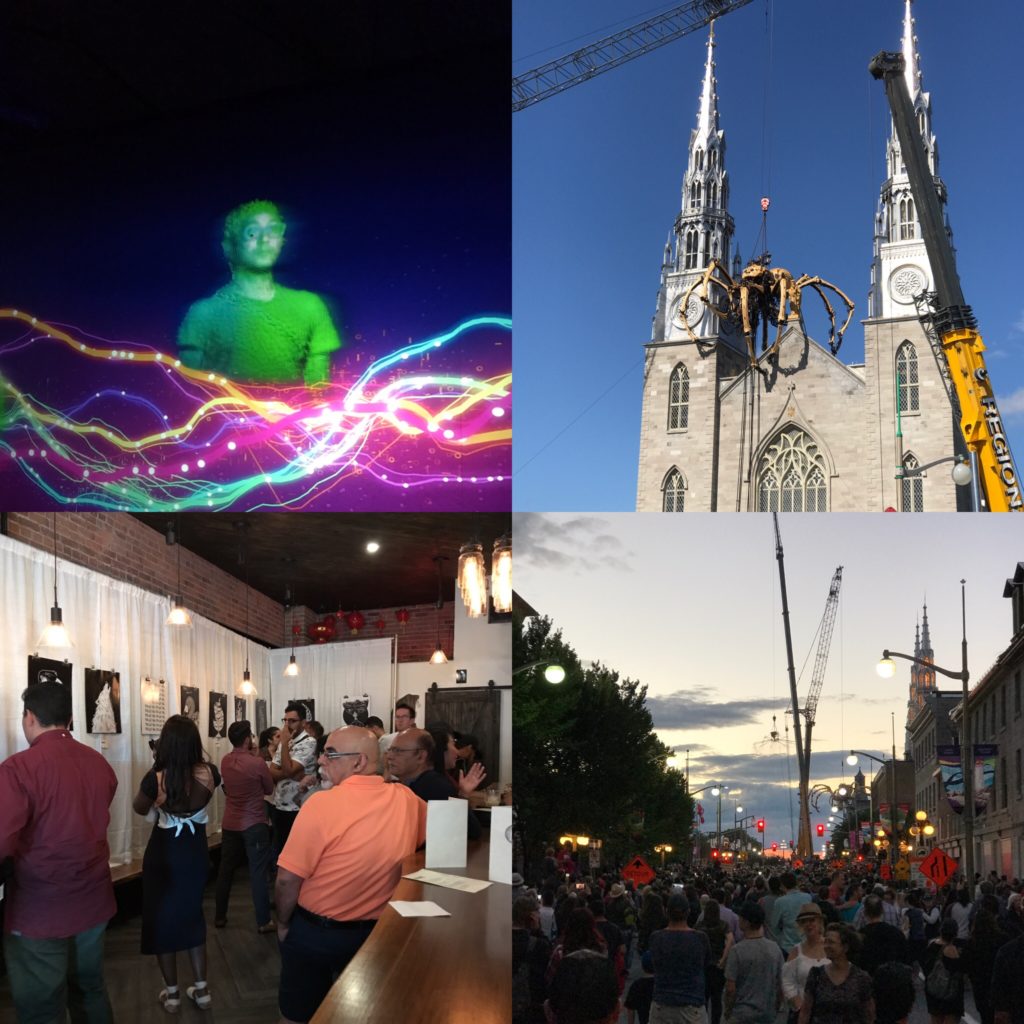 One last word, just letting you know that I’m continuing season 12 on the blog. It will extending a bit later.

Asma Inam Presents: Get Up 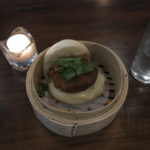 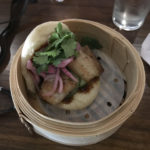 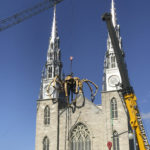 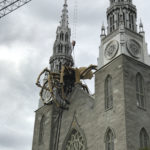 Impossible Photos at Get Up