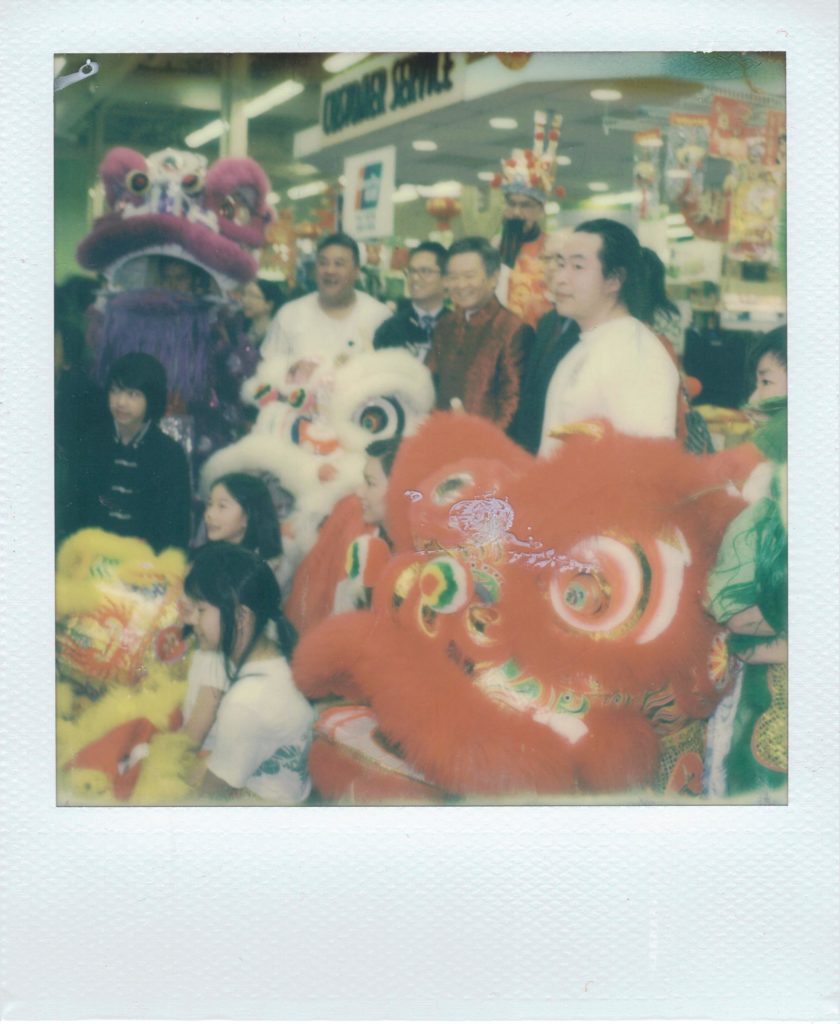 Impossible Photos
From the Spectra film and experimenting with double exposure

From the Polaroid SX-70 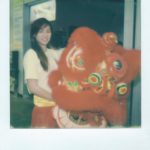