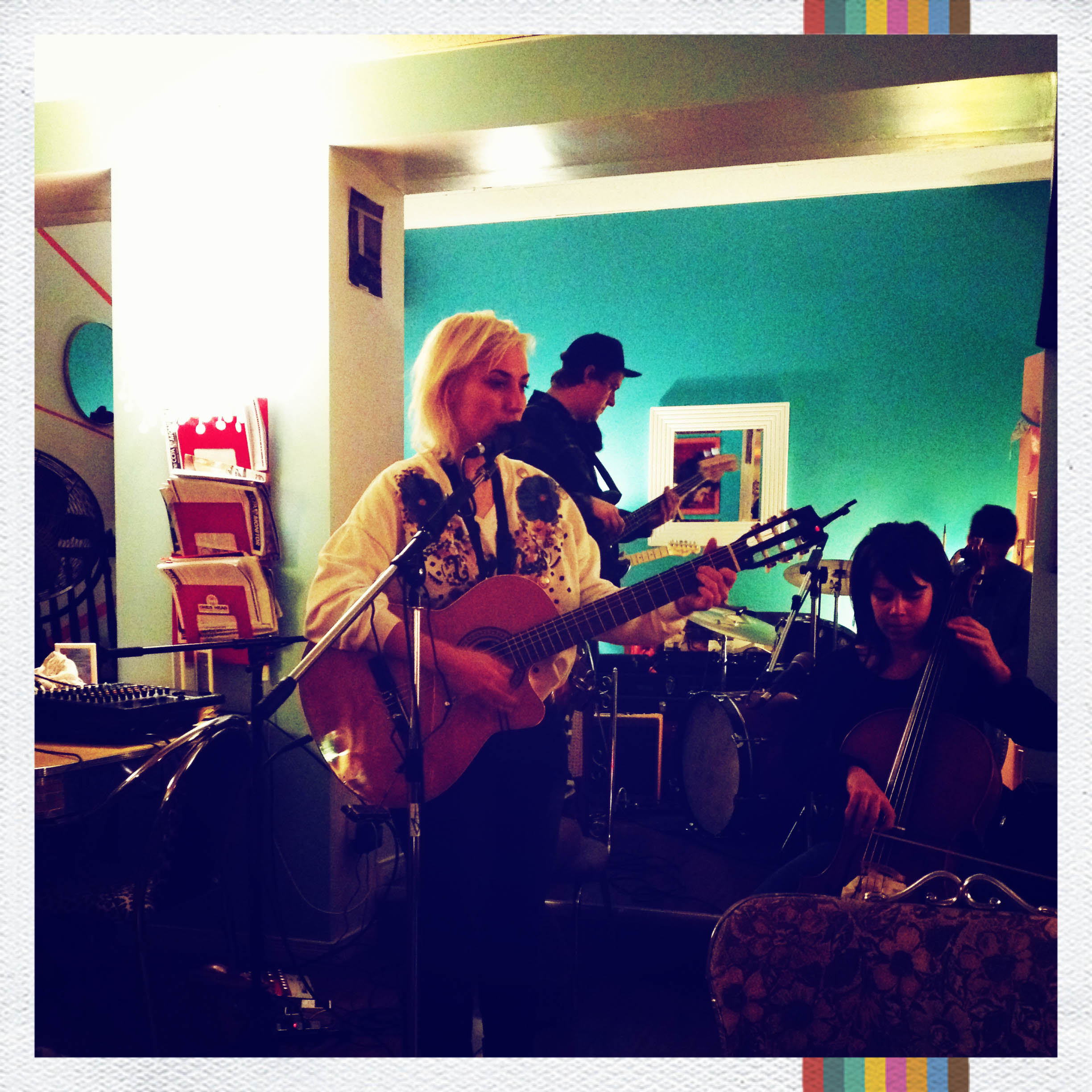 The Olenka and the Autumn Lovers Interview
[soundcloud url=”http://api.soundcloud.com/tracks/62919333″ iframe=”true” /]

Video
Since I can never forget Anita Mui. This song was never played on the radio show. Faithfully, a cover to the Journey song.
[youtube http://www.youtube.com/watch?v=lfZv3U_UXJs]