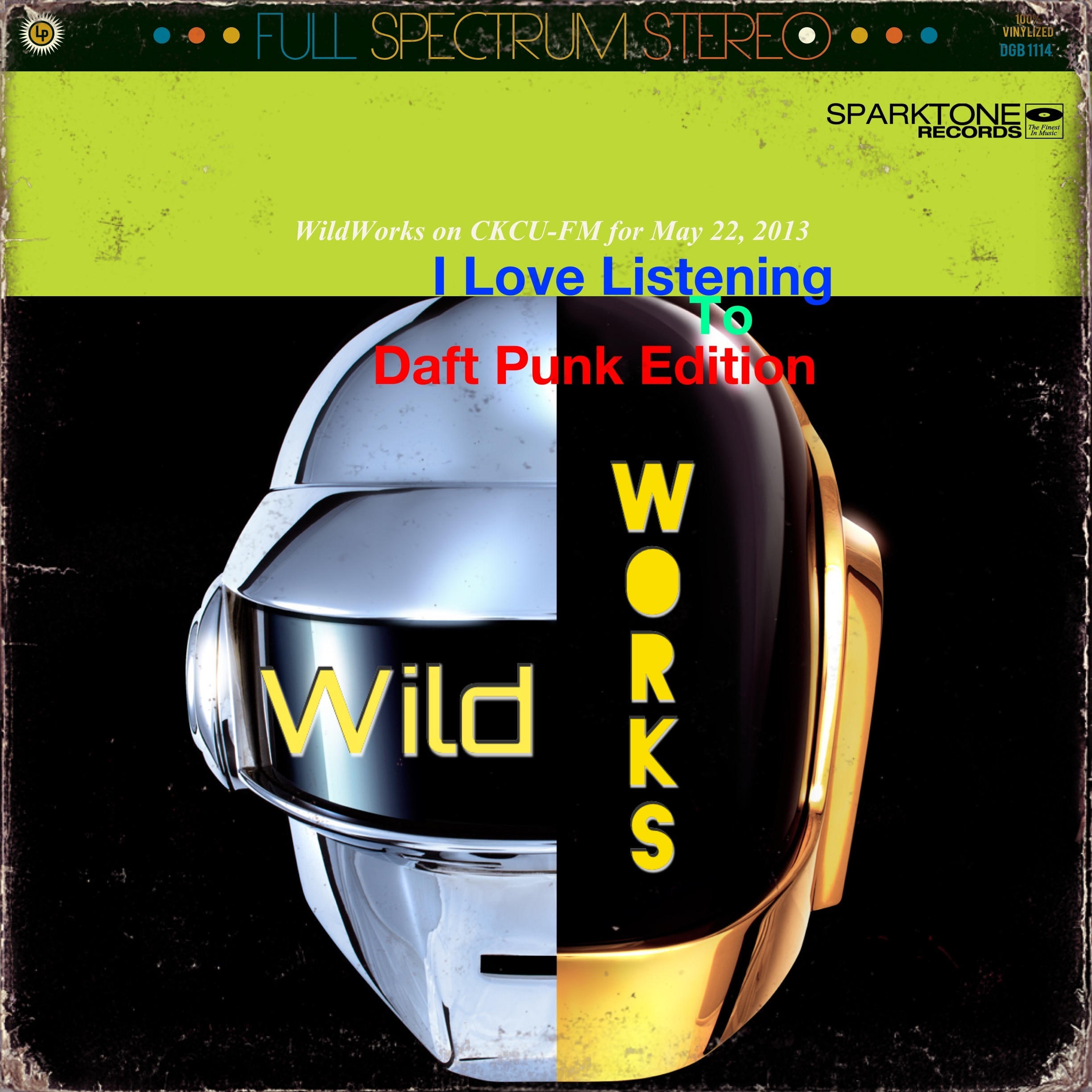 On the Wild 10 Countdown, Gold & Youth is still number one this week. Check the recap over at this link.
The playlist for the radio show is over at this link.
The audio for the radio show is below.
Have a great week!
Audio/Radio Show
The May 22nd Radio Show – Press play to listen.
[audio http://archive.org/download/WildworksOnCkcu-fmForMay222013/WildworksMay222013.ogg]

Playlist from the Podcast
–Before The Wild 10 Countdown–
Home – Ladyfrnd

Baptism – We Are The City