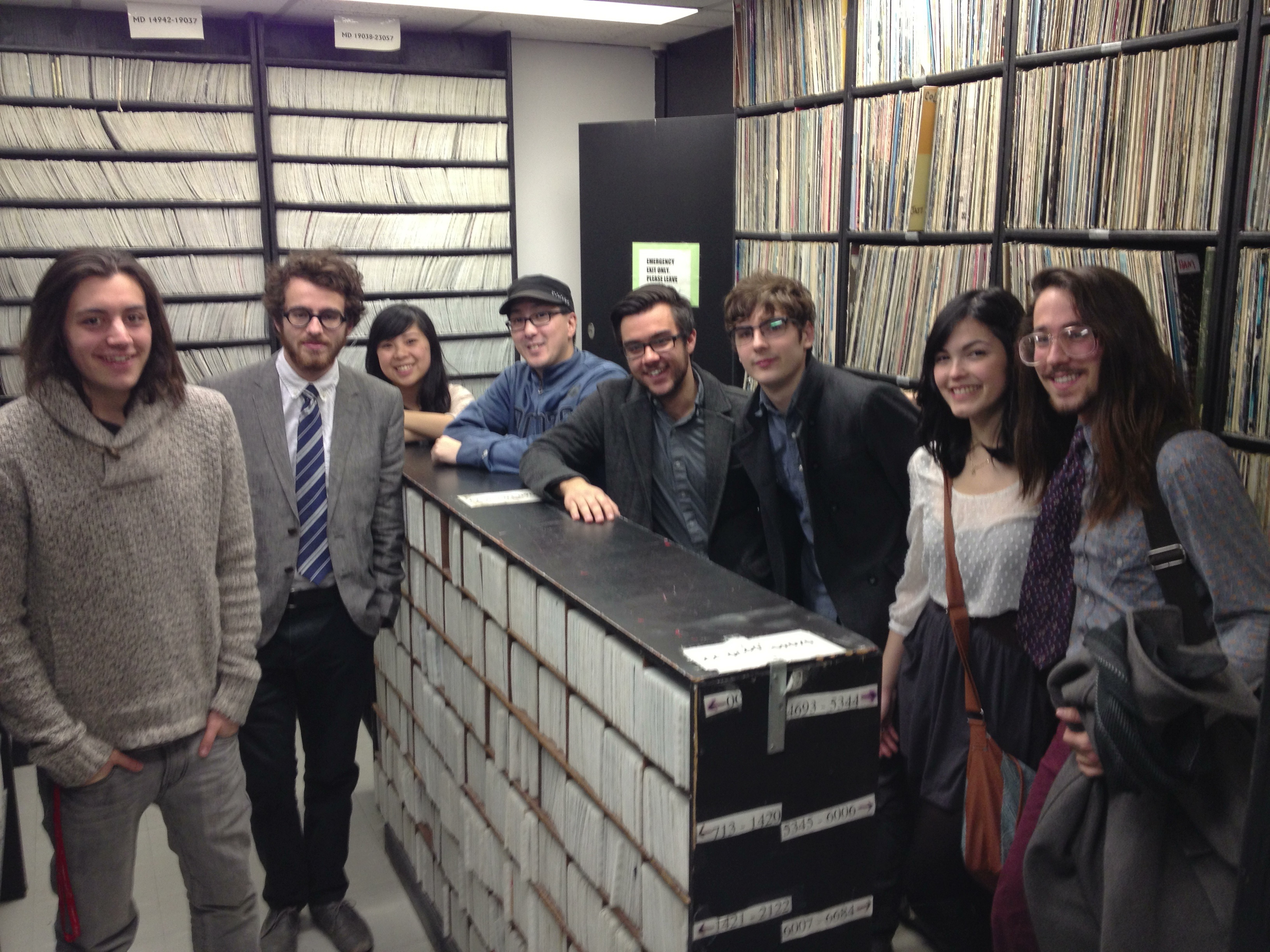 The playlist for the April 17 th show is over at this link (Note: Songs posted is from the live show).

Photos
For some fun, we decided to take photos with the Milkis Strawberry cans