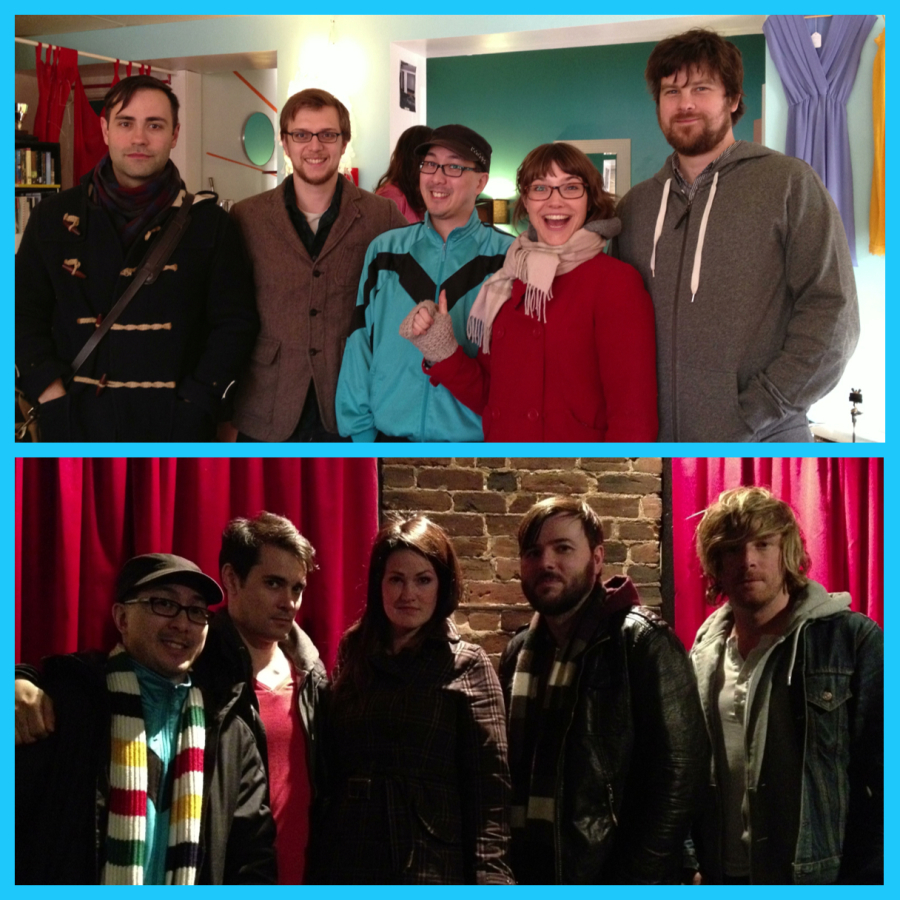 Also on the radio show, we briefly discussed about Hong Kong film awards which is happening this weekend and went through the best film contenders for this year.
Songs played for the occasion were CoCo Lee’s A Love Before Time (Mandarin version) and Infernal Affairs by Andy Lau & Tony Leung.
To my own amazement, I didn’t expect Candice to have Infernal Affairs as her favourite Hong Kong film. There was a slight mention to its counterpart, the remake or Westernized version, The Departed. I didn’t have too kind words to mention about that film.

My favorite Hong Kong films are Crouching Tiger, Hidden Dragon and Infernal Affairs. Due to time constraints on the show, I didn’t get a chance to mention my other favourite movie, more like a top five. The remaining three films are “An Autumn’s Tale,” “Peking Opera Blues” and “Chungking Express.”
Ending off the show was a song by Jacky Cheung from the movie, The Last Tycoon. It’s nominated for the Best Film Song category for this year’s Hong Kong Film Awards.

You can check this week’s playlist for the live radio show over at this link.