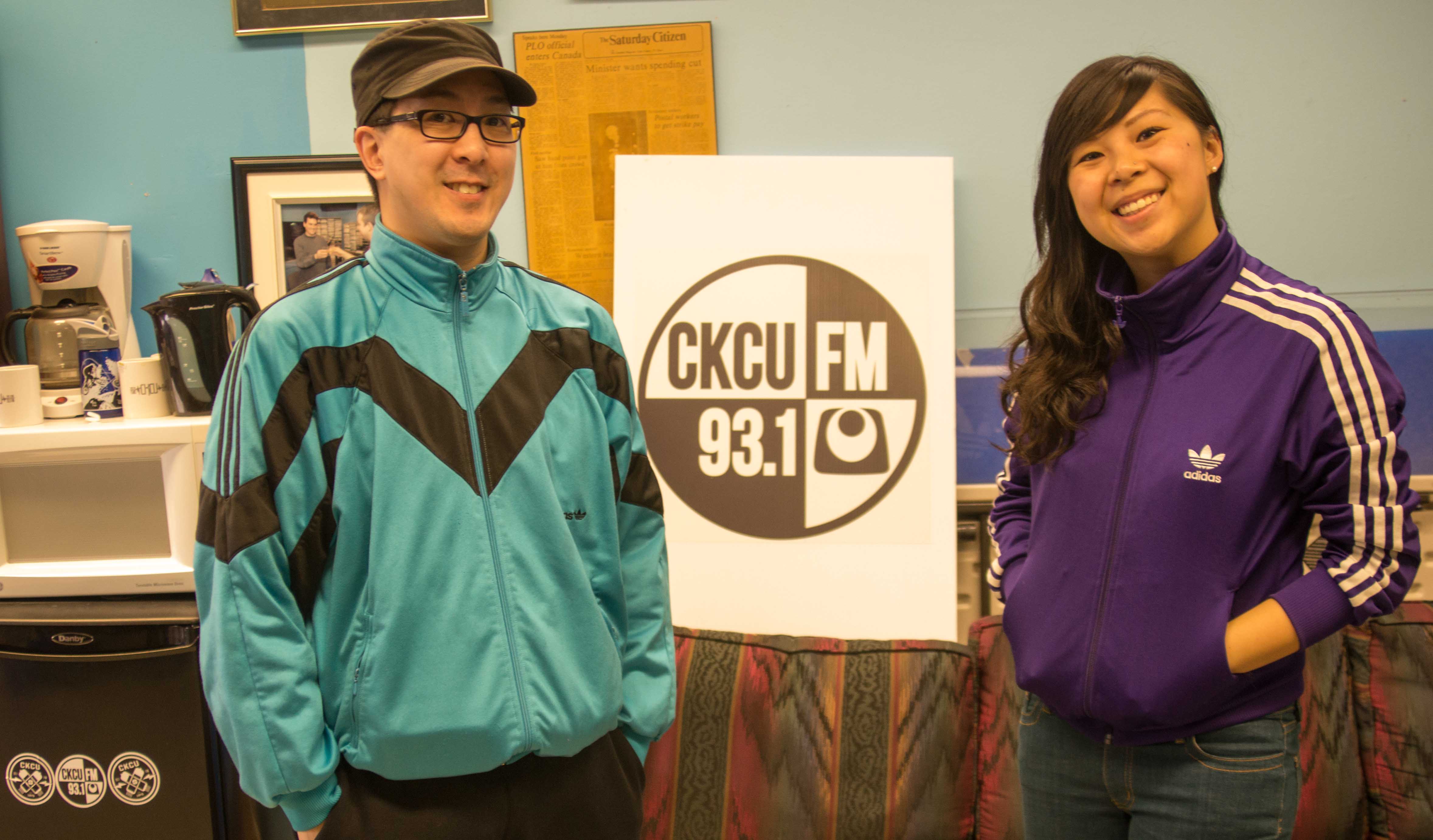 So long and enjoy Toronto, Candice!
You’re the best!


Videos
The music videos to Tegan and Sara and Beach House.

Photos
A photo when recording the podcast. The other image was created on VinylizeMe and posted to the Facebook page.