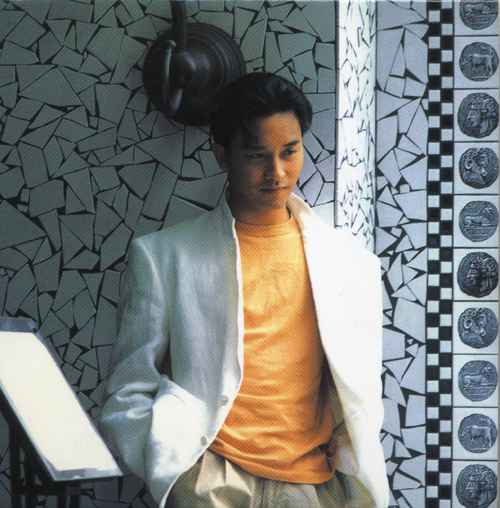 We also heard from Data Romance, Grounders and Purity Ring. Purity Ring will be playing with Blue Hawaii at Ritual Night on April 2.

This week’s Wild 10 Countdown featured “Jewel” by Gold & Youth in the top spot. Their album, Beyond Wilderness, is set to be released May 14.
You can find the countdown here. (Note: Songs played in the first part of the show are listed in the countdown blog)

And if you’re looking for the full playlist from today’s show, you can find that here and the on-demand audio archive is at this link. (Another note: The on-demand audio is for the second part of the show & it stays for up to 3-4 months)

Have a great Easter weekend!