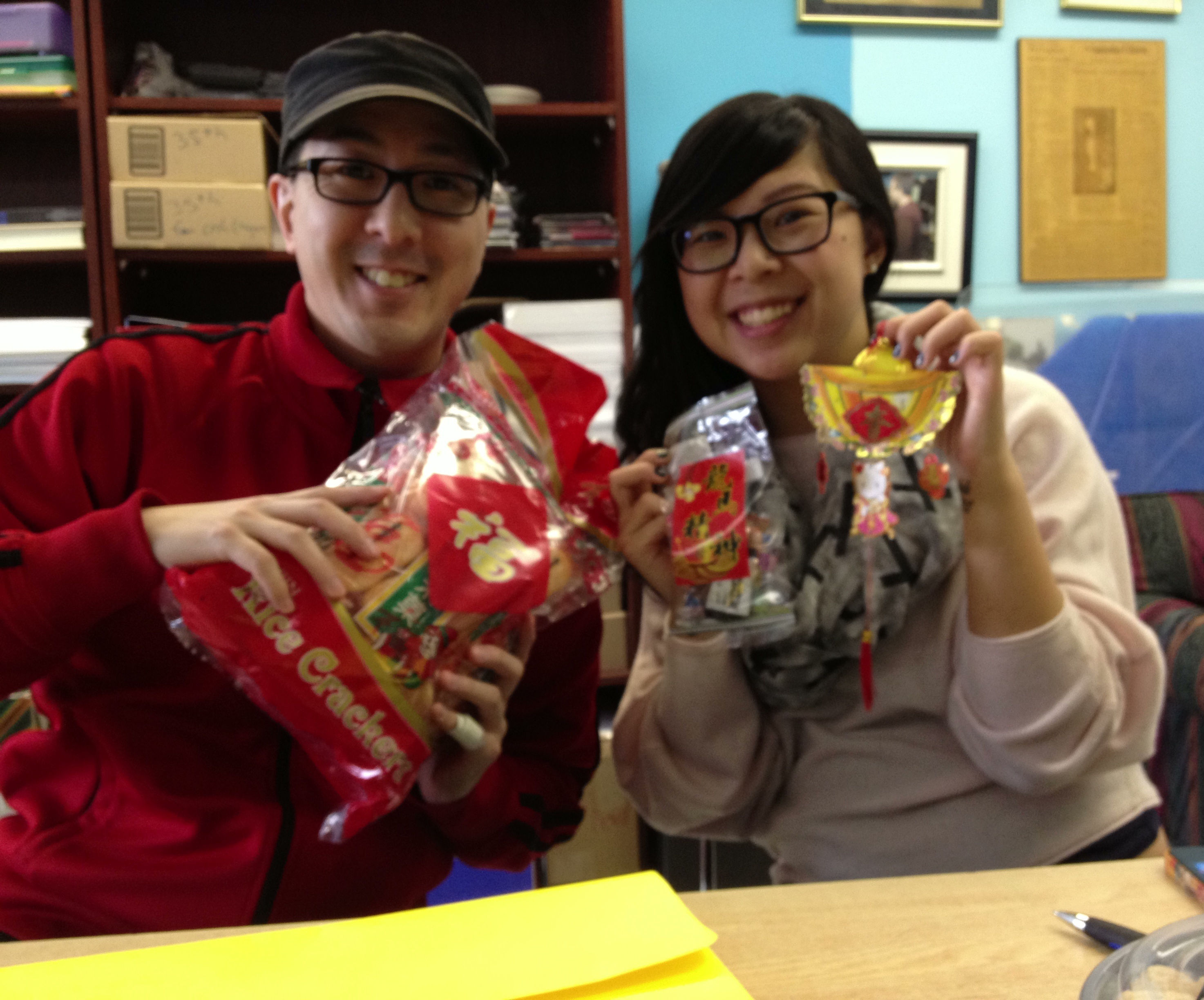 Audio/Radio Show
The February 13th Radio Show – Press play to listen.
[audio http://archive.org/download/WildworksOnCkcu-fmForFebruary132013/WildworksFebruary132013.ogg]
Photos
Some leftovers from other places where I had lion dance performances.