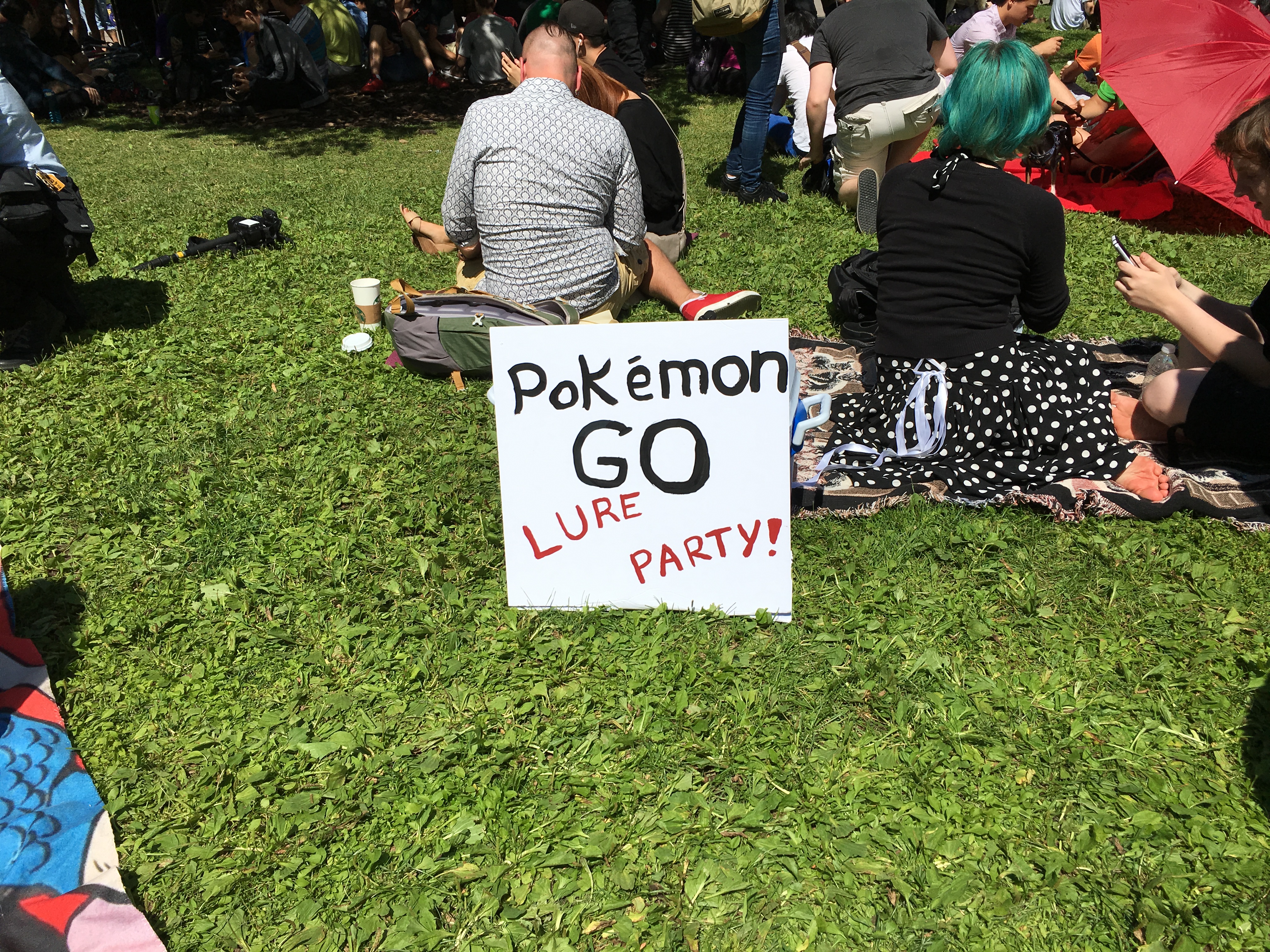 The 2016 edition of the short list was unveiled last week and the reactions have been positive. It’s amazing to see a lot of female artists on the list. All 10 albums are terrific.

The Gala will be on September 19th at The Carlu in Toronto.

There’s your Summer entry on the blog.

Photos
From the Pokémon Go Lure Party at Confederation Park