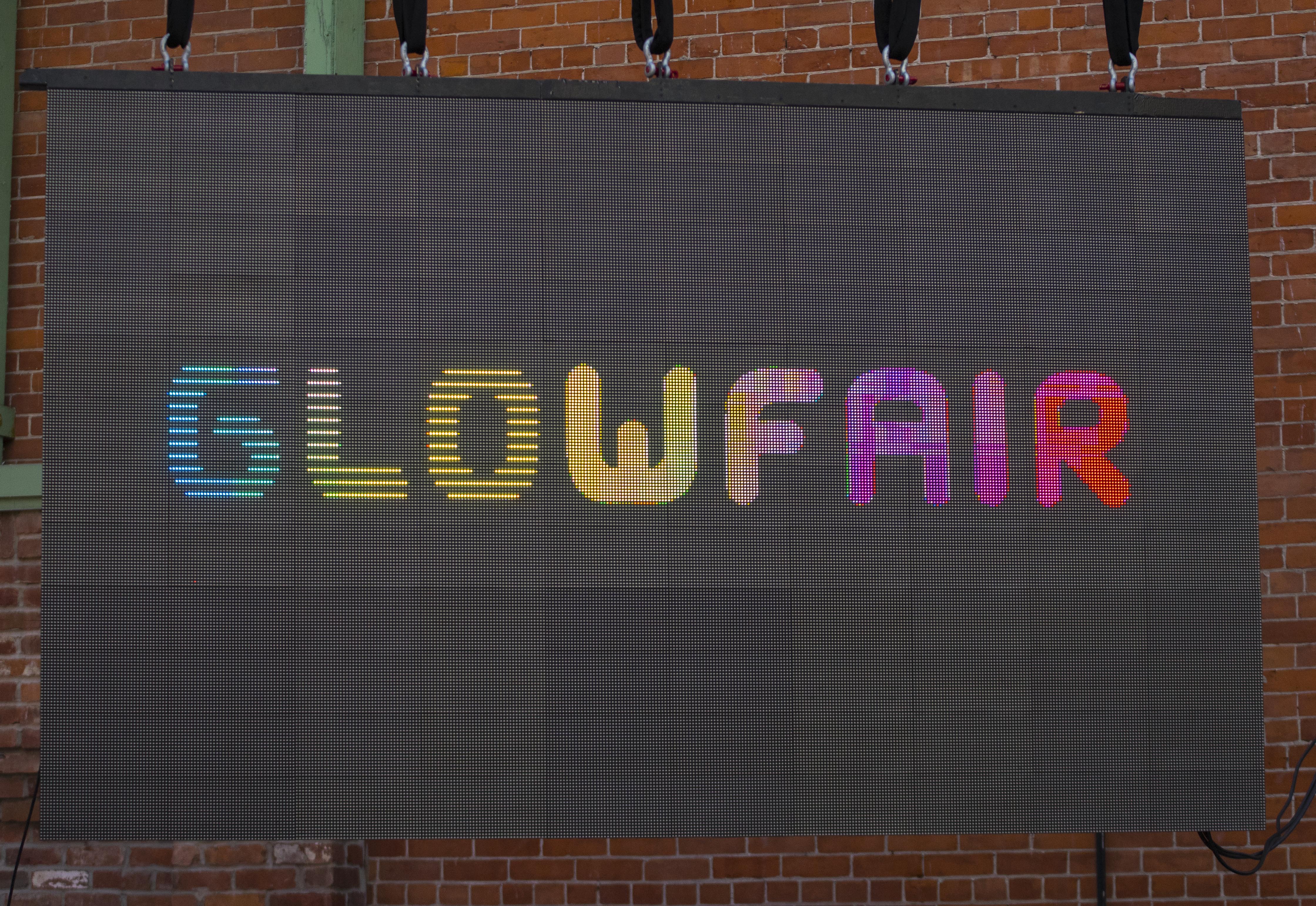 There were lots of events happening on Saturday in the Nation’s Capital. From Ottawa Explosion Weekend to UFC to Ottawa Asian Fest Night Market and Glow Fair, there’s not much to miss around with the fun and Summer around the close corner.

I first went to Ottawa Asian Fest Night Market at Lansdowne Park, as my lion dance troupe performed for the opening ceremony. With the hot weather, it was pretty tough to perform in the sun. Photos posted below.

Day 2 of Glow Fair’s concert had Gang Signs from Vancouver, Ottawa’s own The Balconies, Halifax’s Rich Aucoin and Toronto’s Dragonette. Each ranged from the rocking to the dancing beats. Aucoin was the best from Saturday’s lineup because of his interactivity to the crowd and bringing in total fun. The Balconies, who I haven’t seen in a long time had some new members, a change from when they were a trio. Dragonette brought the crowd to its feet as Glow Fair concluded the concert series.

I also took a few Impossible Project black & white instant film photos. Finally tried to B&W 2.0 600 film as it improved the development process but the first photo with Rich Aucoin didn’t turn out good because parts of it was white.

It was a weekend to not forget from the events happening in and around Ottawa.
You can check out the loads of photos below.