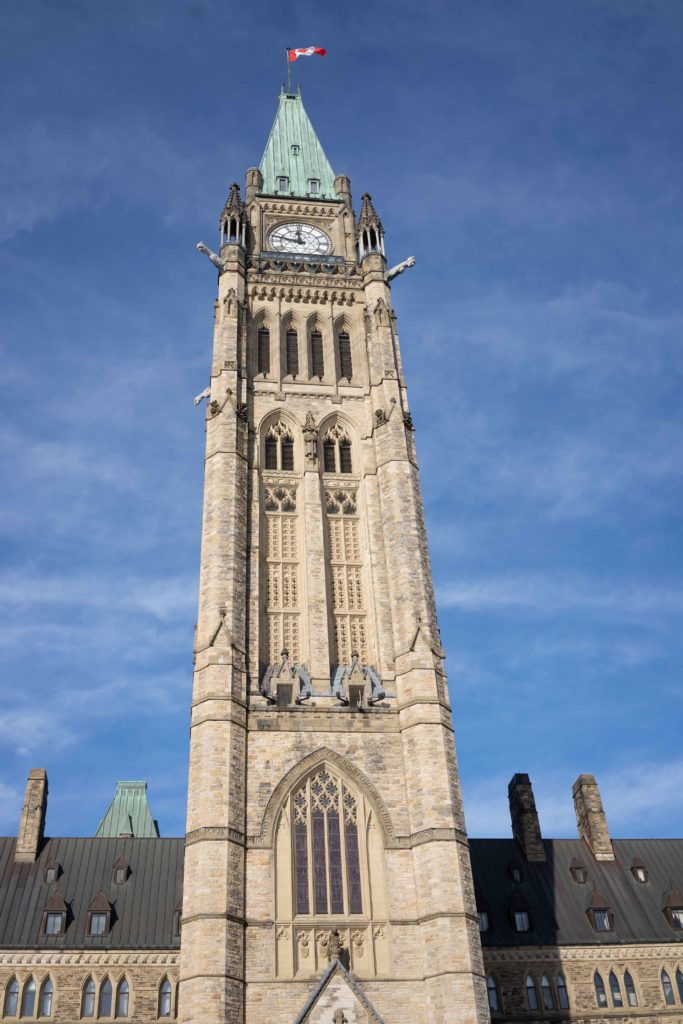 I had the opportunity to join with Apt613 and other photographers on Saturday to Parliament Hill’s Centre Block. Apt613 planned a reserved tour to Centre Block as it is going to be closed for renovations. The closure will last about 10 years.

The last time I toured inside Centre Block was in 2002 for a Political Science 2nd year class. For this tour, House of Commons wasn’t opened to the public as it’s closed. What was opened was the Library of Parliament. When I went in 2002, it was closed for renovations .

For this tour, I got to use the popular Sony a7 III camera as it was recently purchased. I only shot on a 35mm lens but was impressed with shooting the camera. You can view the photos from below.

Overall, I had a good time touring Centre Block before the closure for 10 years. January 25, 2019 will be when Parliament Hill closes for renovations.