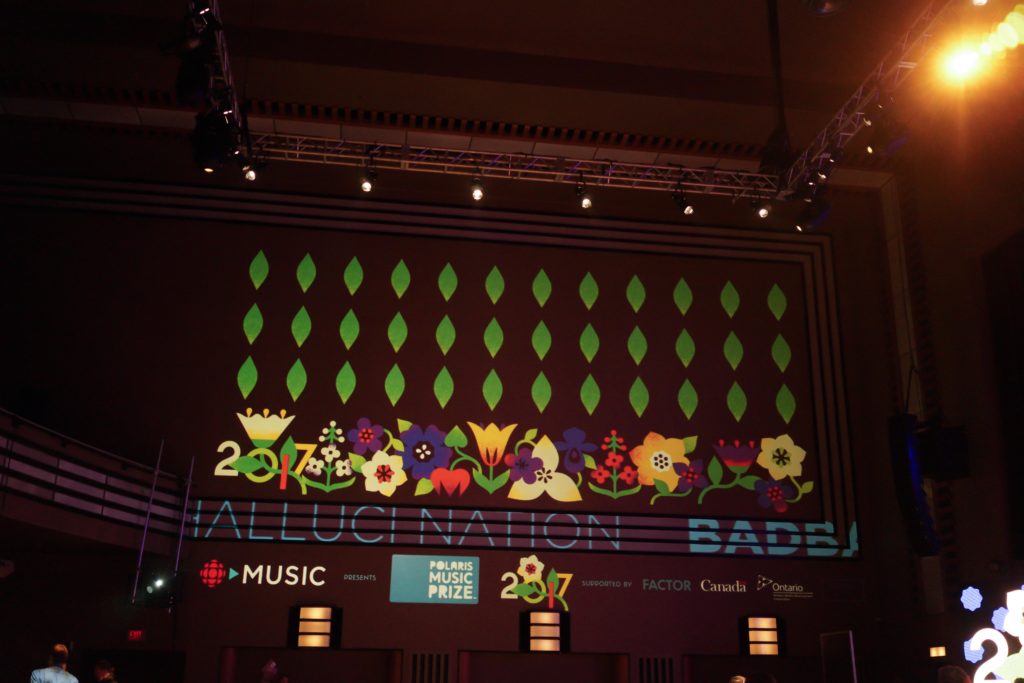 The winner of the 2017 Polaris Music Prize goes to Lido Pimienta’s La Papessa.

It’s quite a surprise as Pimienta was considered a dark horse among jury members and music fans alike.

The short list for the 2017 Polaris Music Prize were: