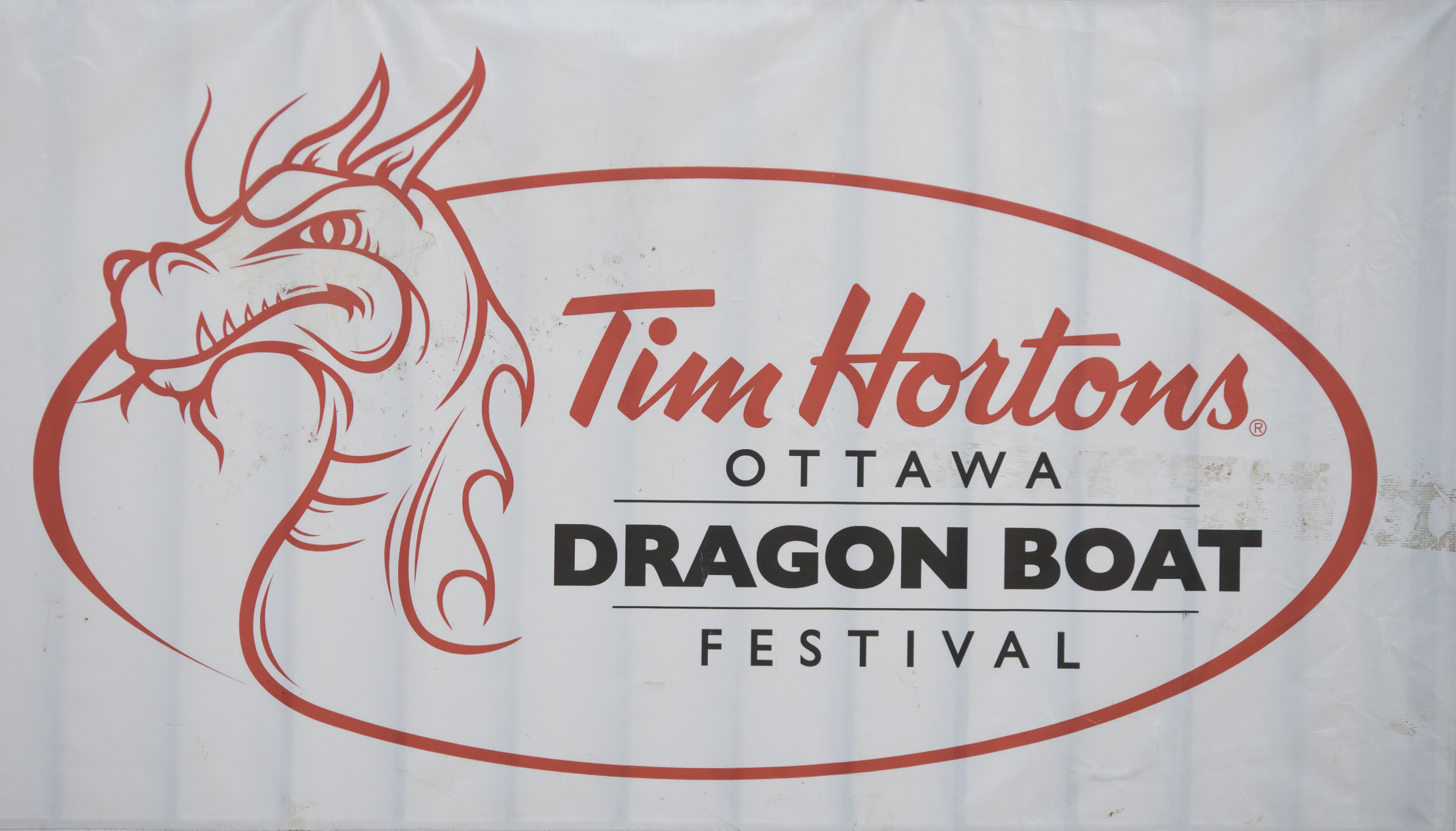 You can view the photos below.
END_OF_DOCUMENT_TOKEN_TO_BE_REPLACED