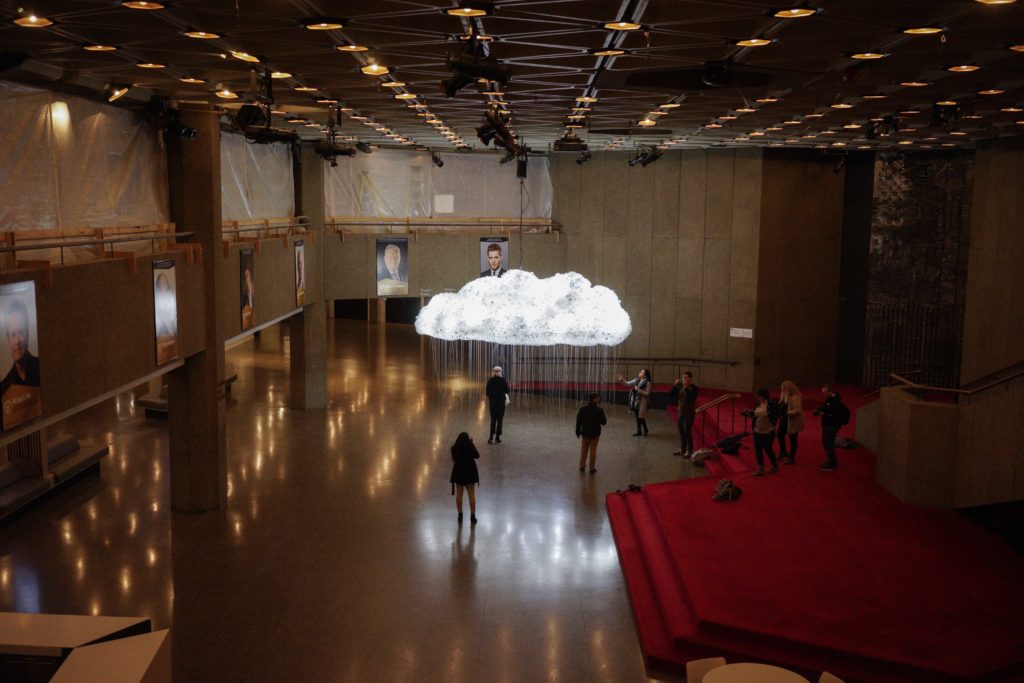 Overall, it was great time at NAC for the second week as I went on Halloween to check out King of the Yees. You can check the photos from below. 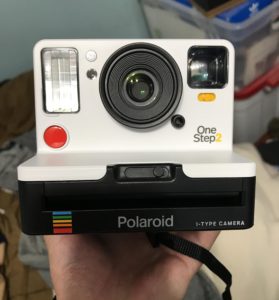 The Impossible Project recently got rebranded as Polaroid Originals. The company released a new analog camera called the OneStep 2. It is considered the successor to the OneStep.

The camera is a hot seller as the holiday season nears. Polaroid Originals will ship the camera in mid-November from the website. At the moment, the camera is available at retail stores like Urban Outfitters and Nordstrom.

My experience has been goofing up. The first time I took a photo, I pressed the shutter button took and the photo turned out black. The camera needs bright light. Another part is the viewfinder and the lens as the focusing is tricky. It will take time to get used to it.

I loaded the Impossible Project Keith Haring Edition film as the final time to use the brand. I currently popped in the Polaroid Originals i-Type Color Film and it’s the first time to use the rebrand.

Overall, the development time has improved. I took one photo from the i-Type film and it developed in 15 mins. The final Impossible Project film pack developed quick as well.

You will see the instant photos posted below. 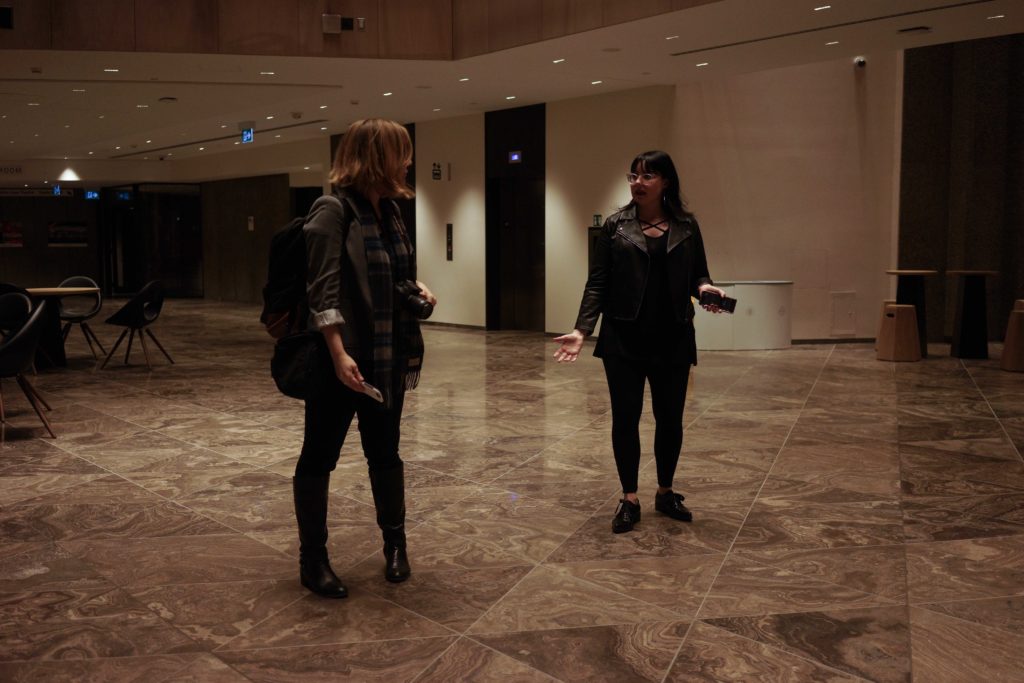 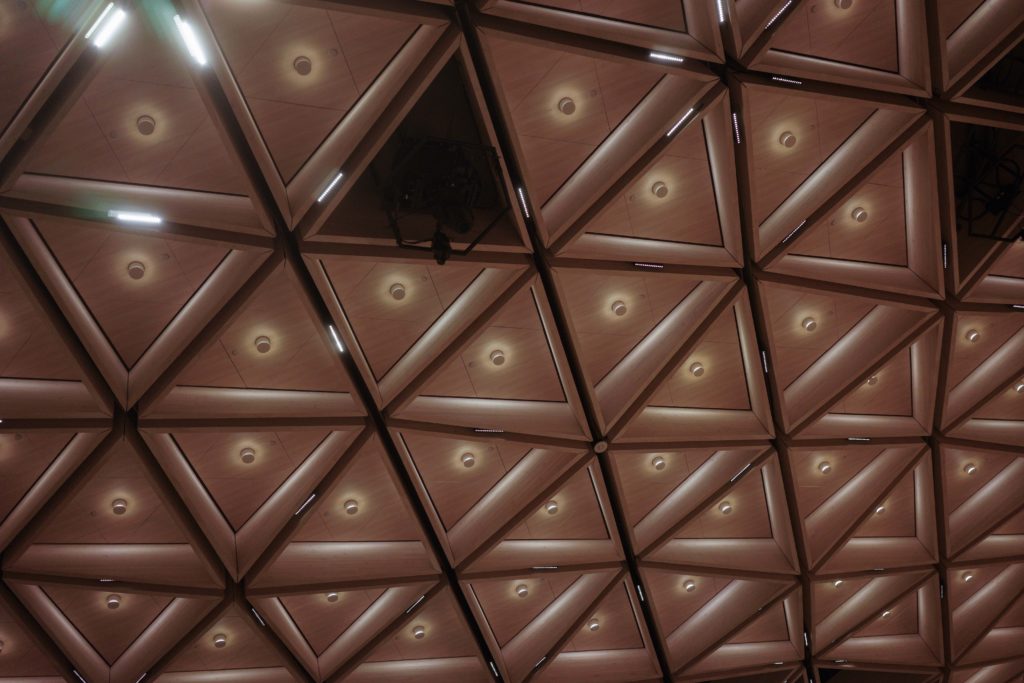 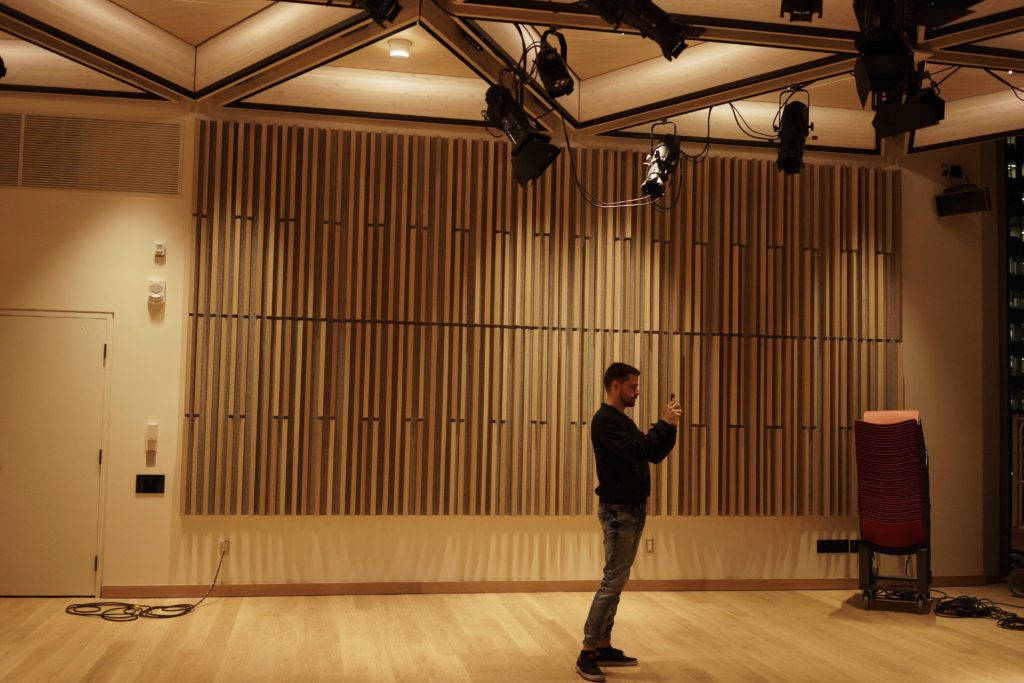 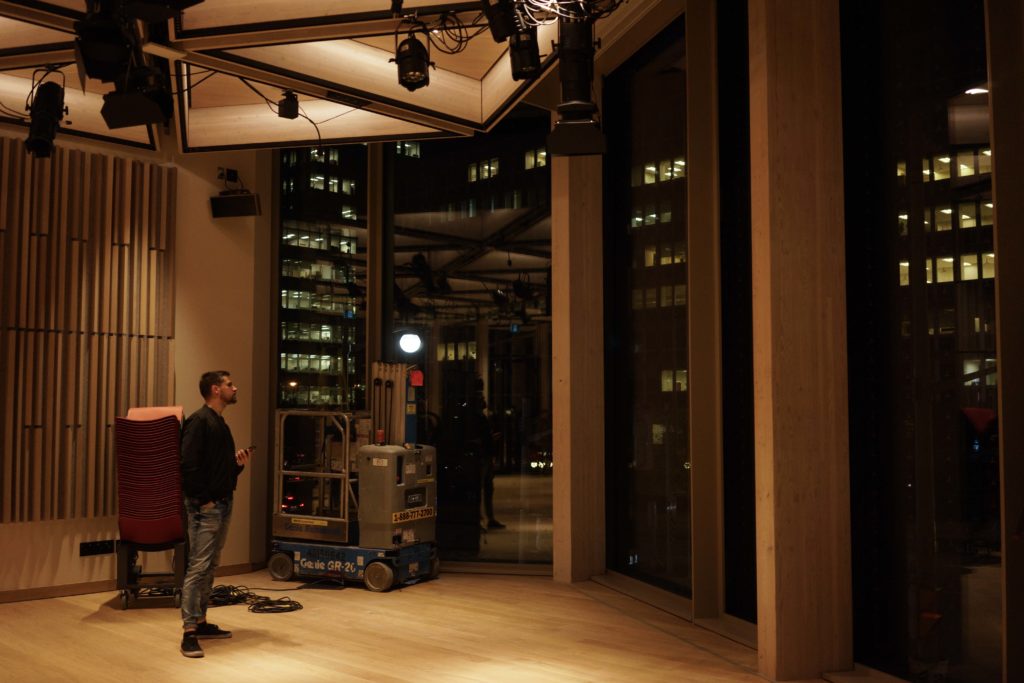 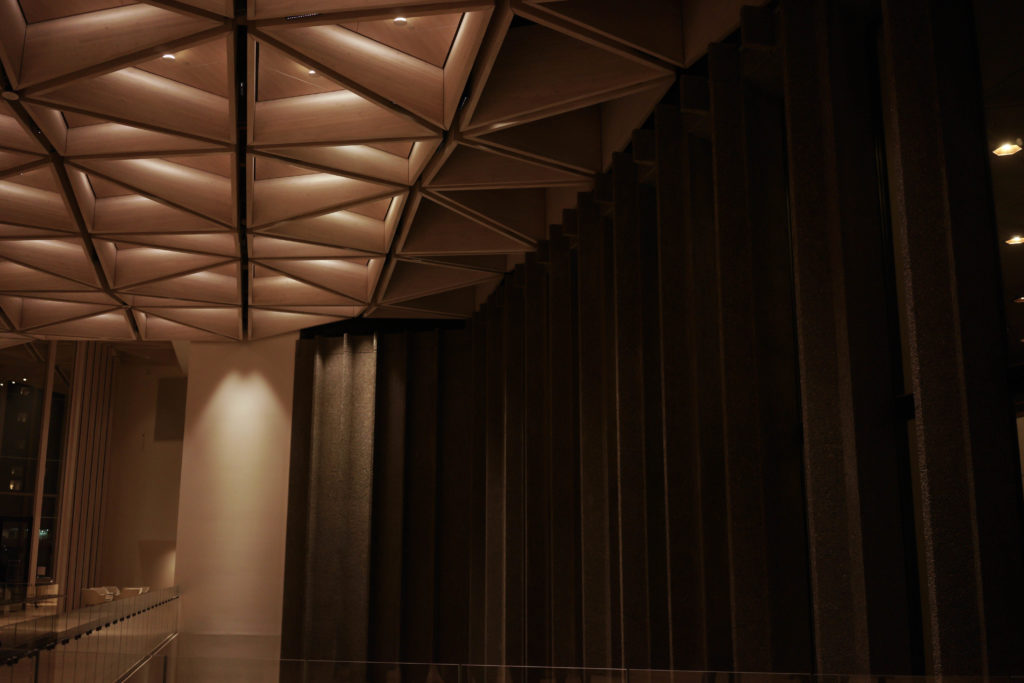 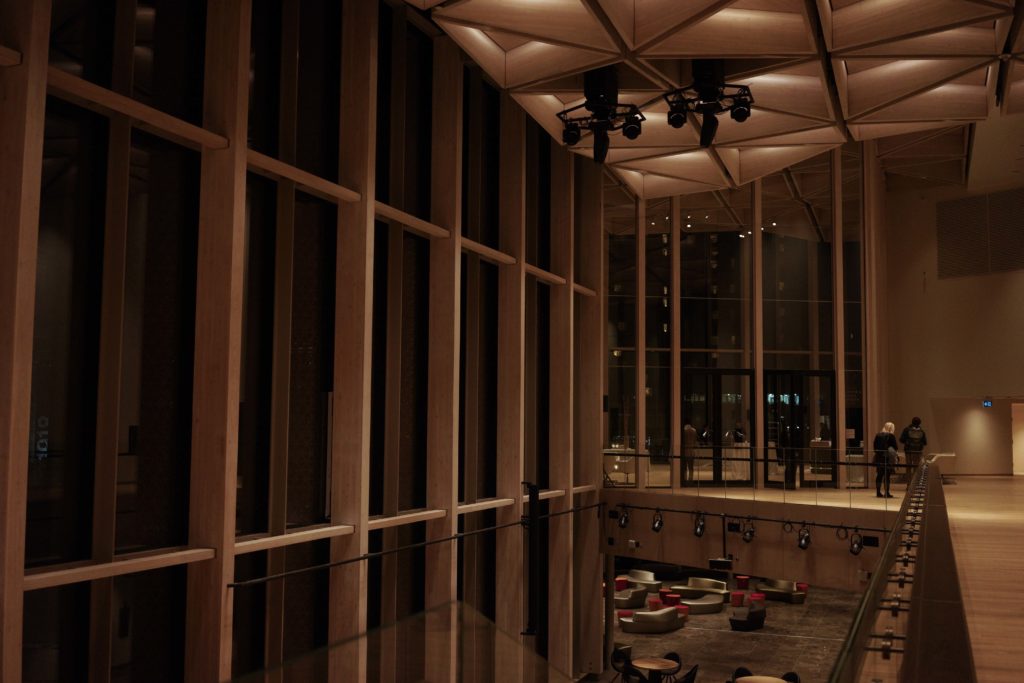 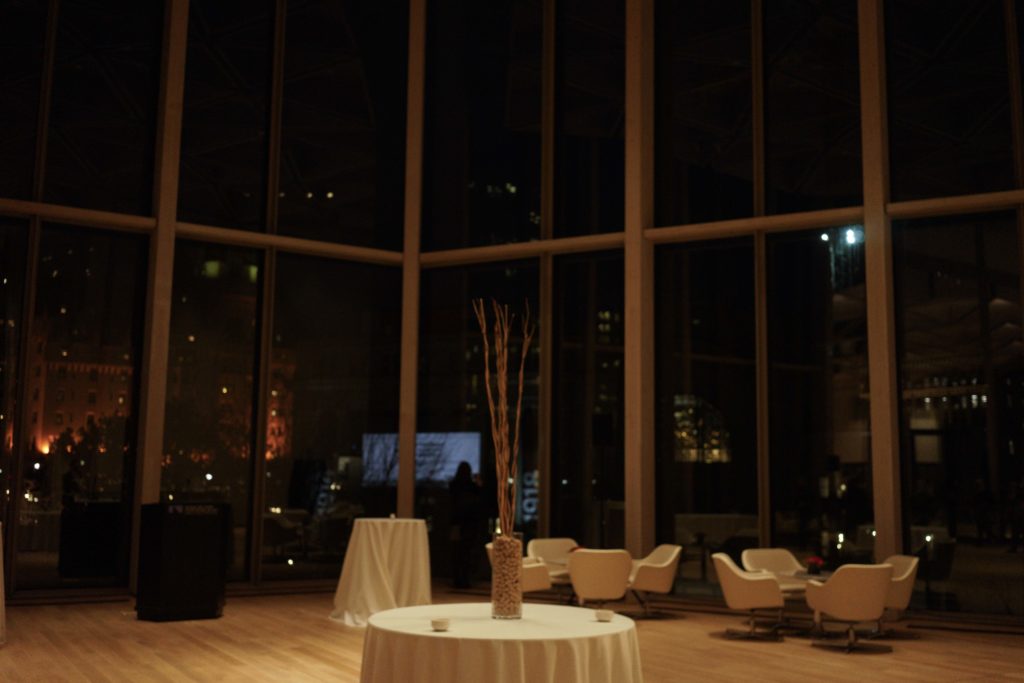 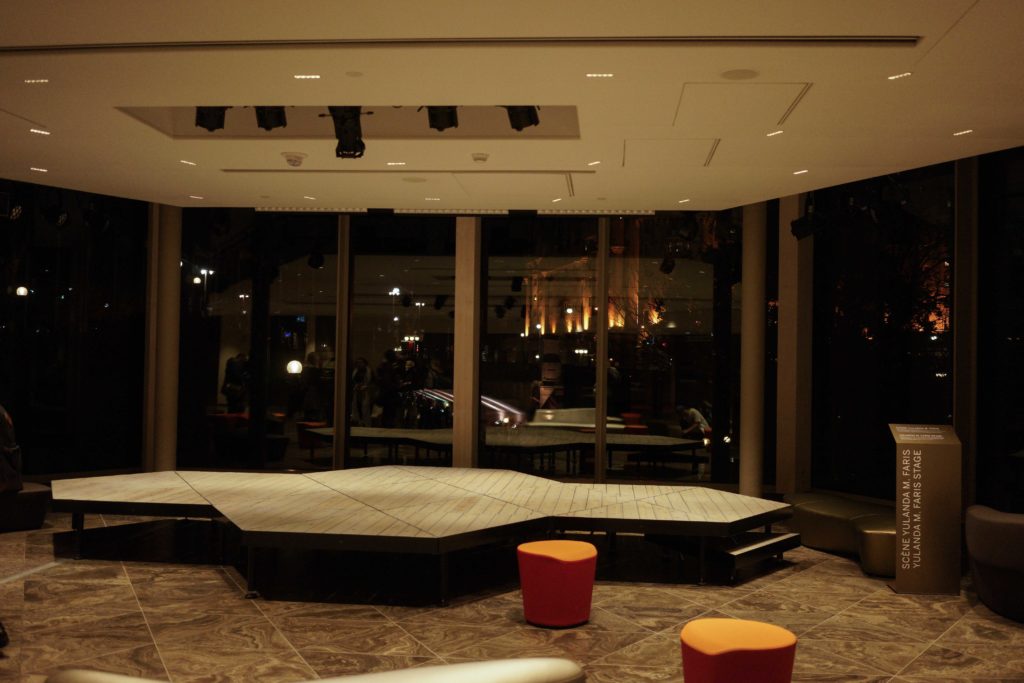 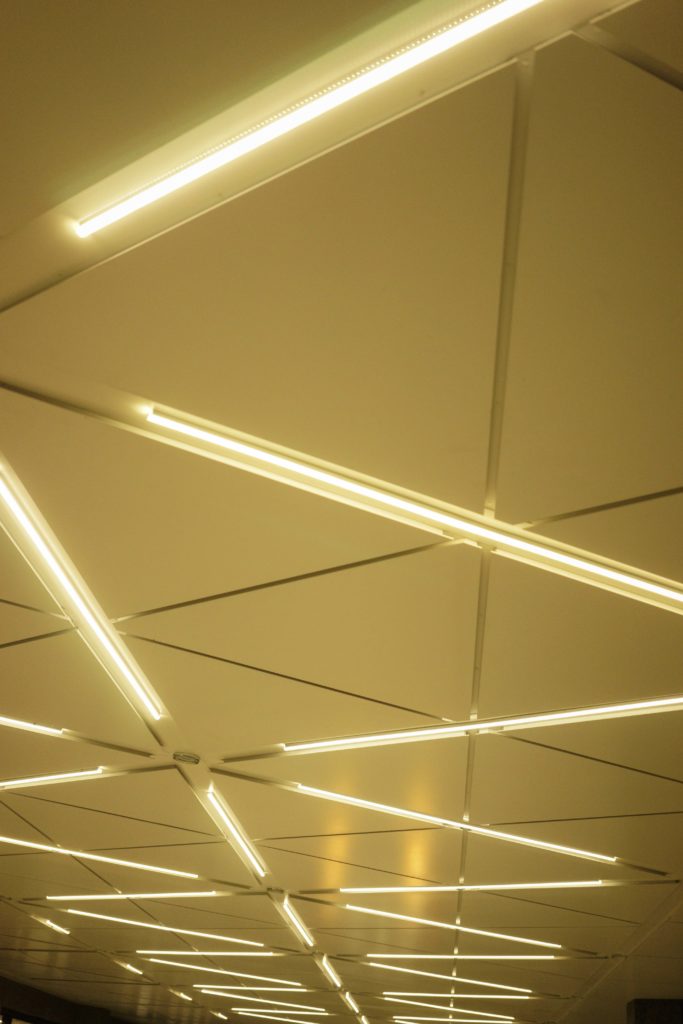 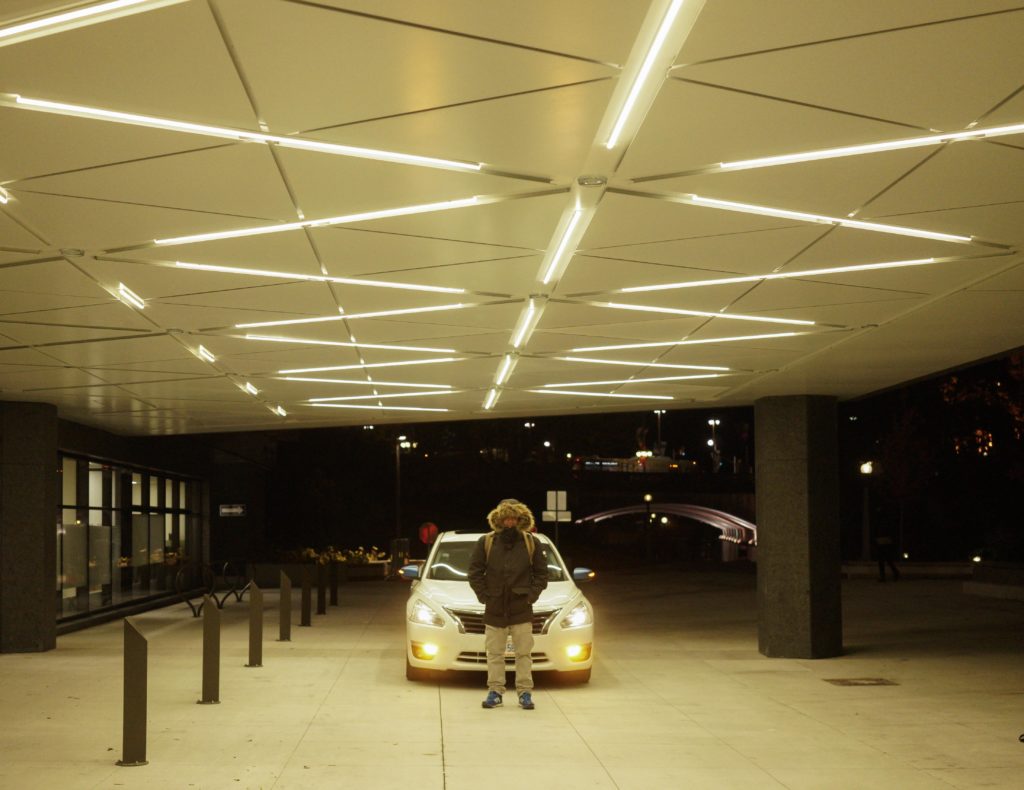 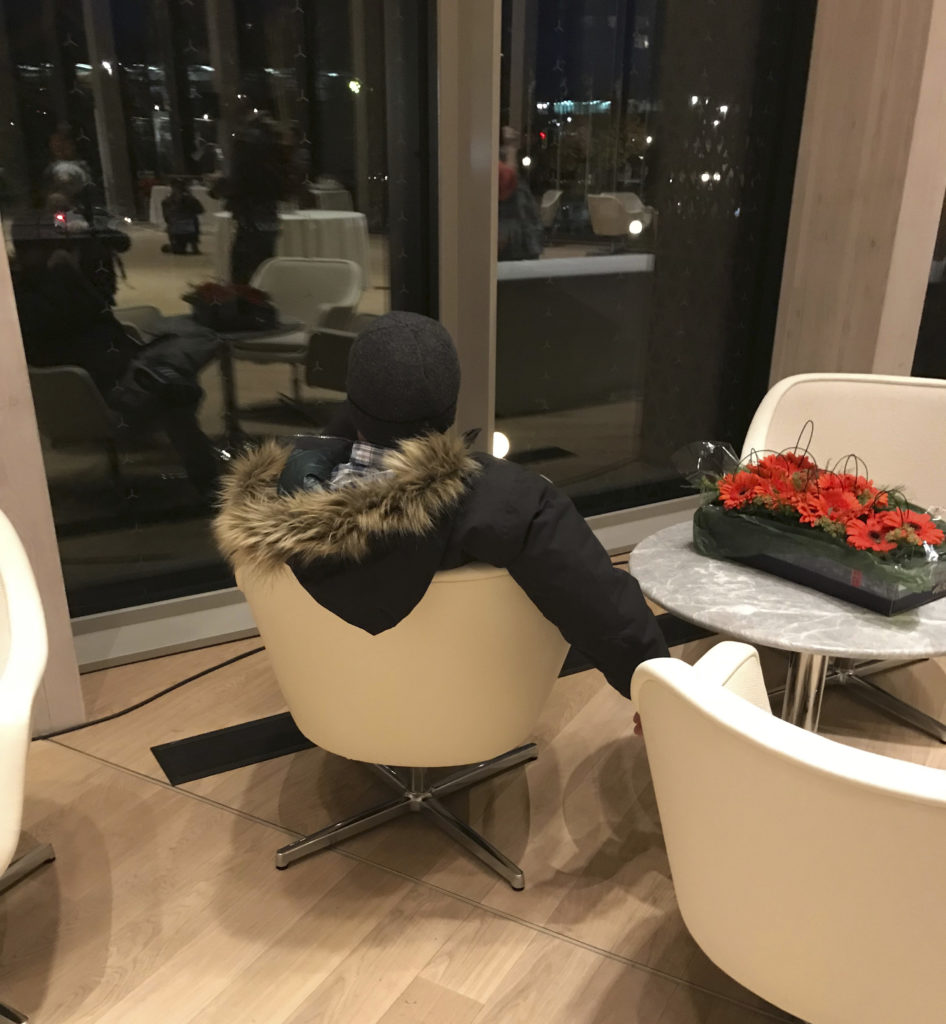 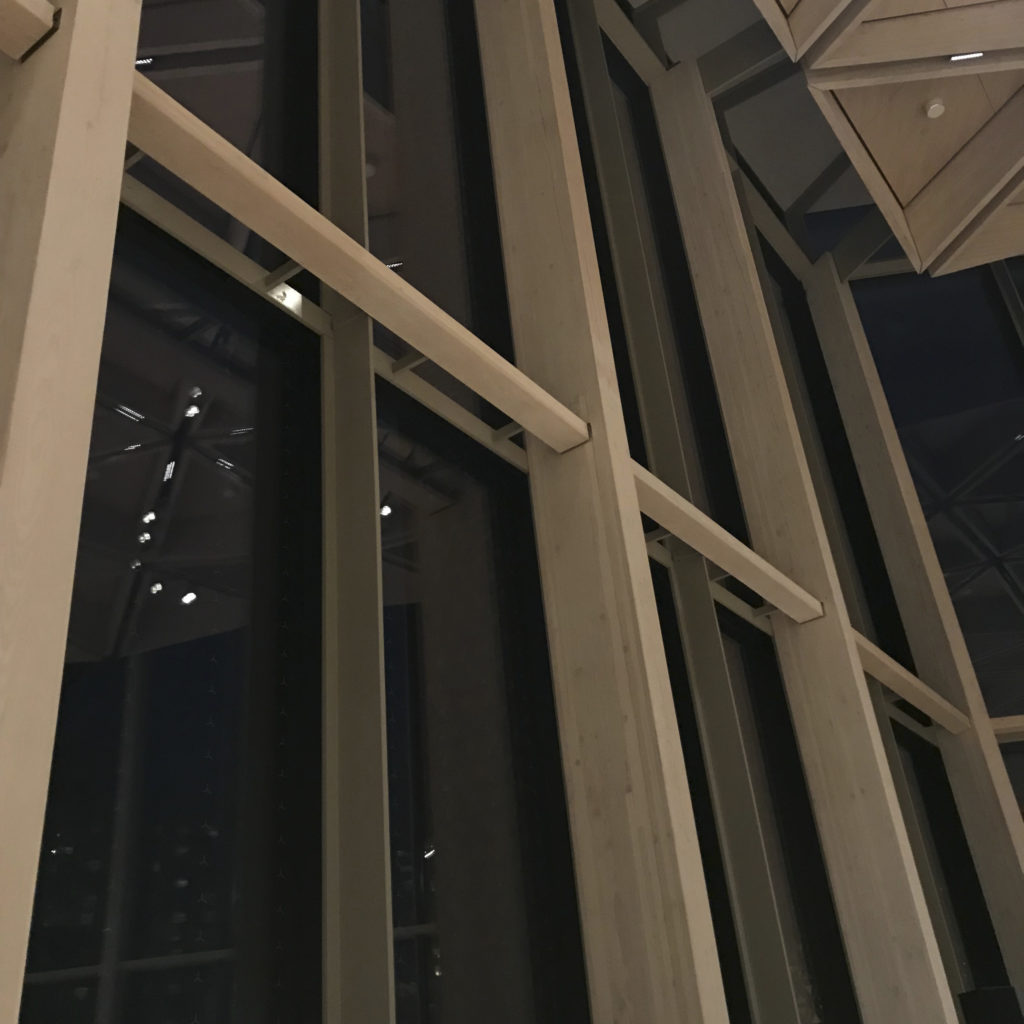 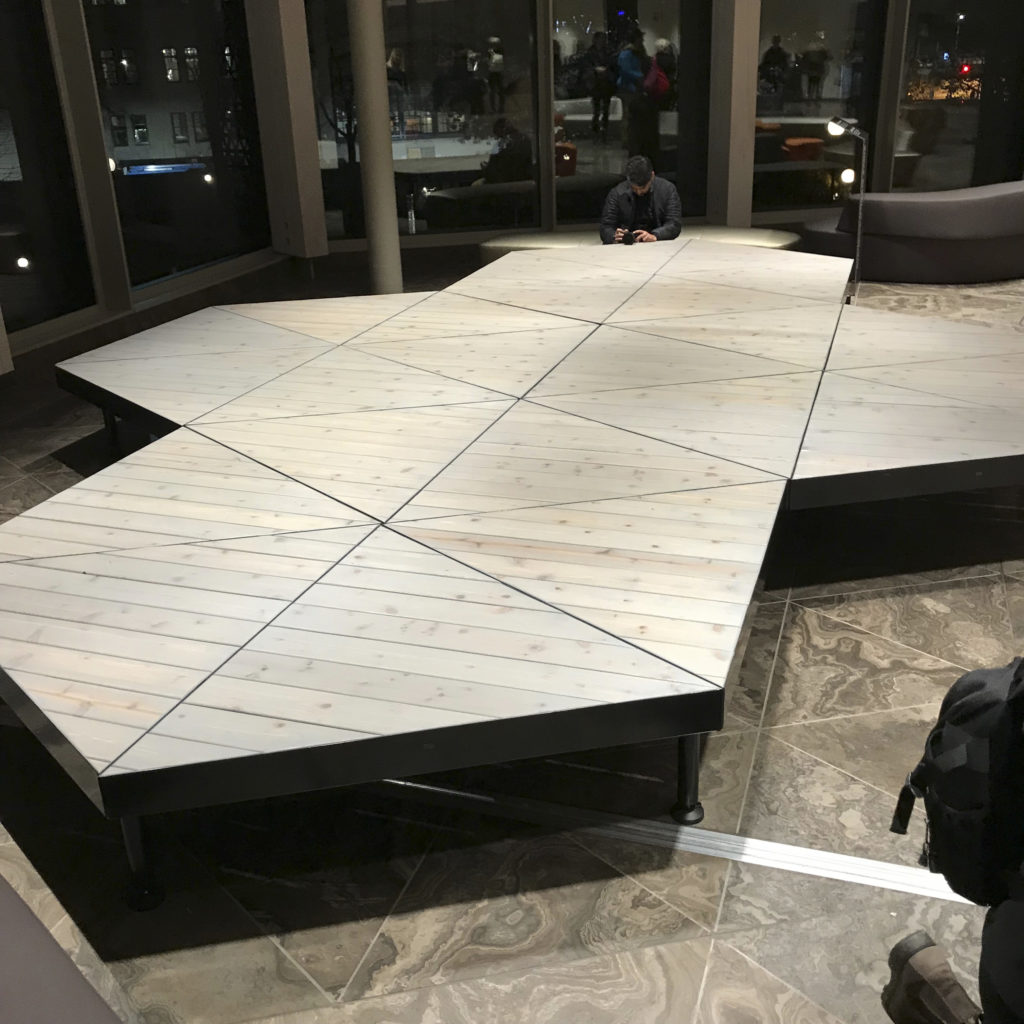 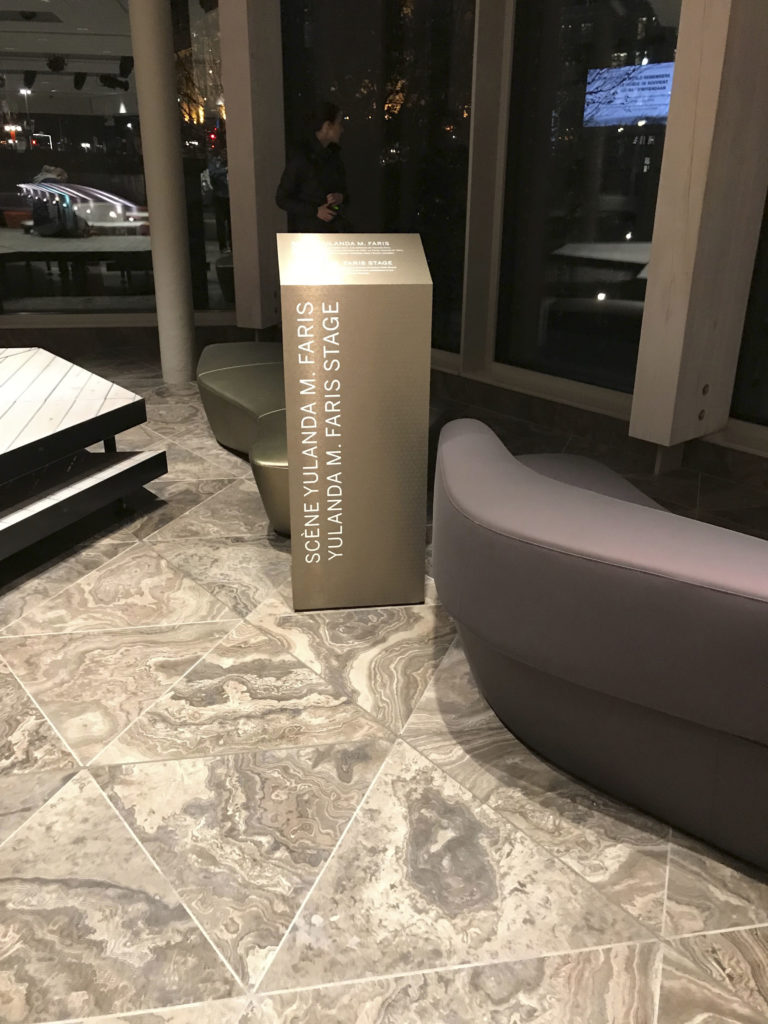 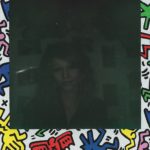 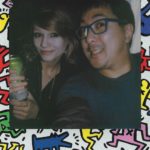 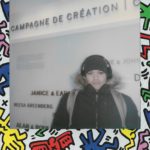 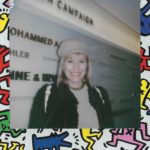 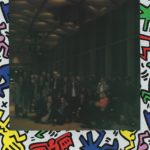 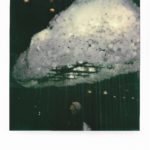