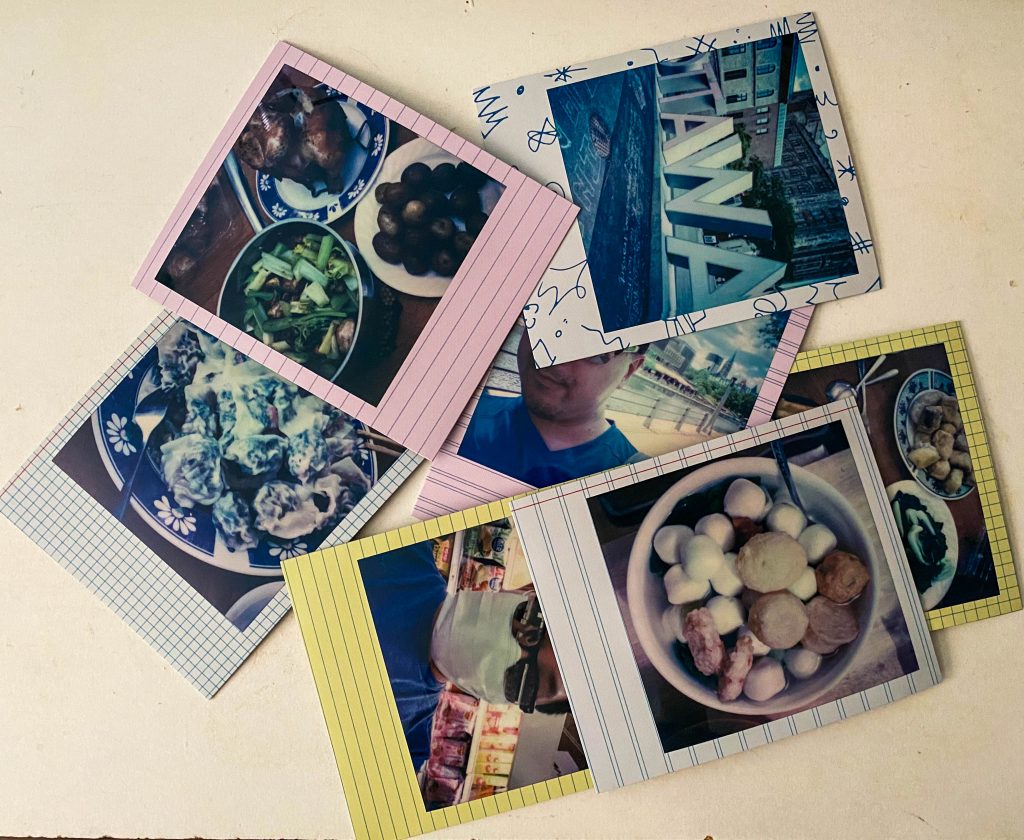 It’s been tough to shoot Polaroids during the pandemic because of the physical distancing and a lot of events being cancelled.

Several of the film packs are set to expire in August.

With some creativity, I used the Polaroid Lab to take some of the foodie photos from the iPhone to Polaroid. The food photos were taken between April to June.

On Tuesday afternoon, I finally had a chance to take some Polaroids for a friend as I haven’t seen her for a long time.

We have been playing Pokémon Go and sending gifts. It was nice to catch up and take some creative photos.

You can check the photos from below. 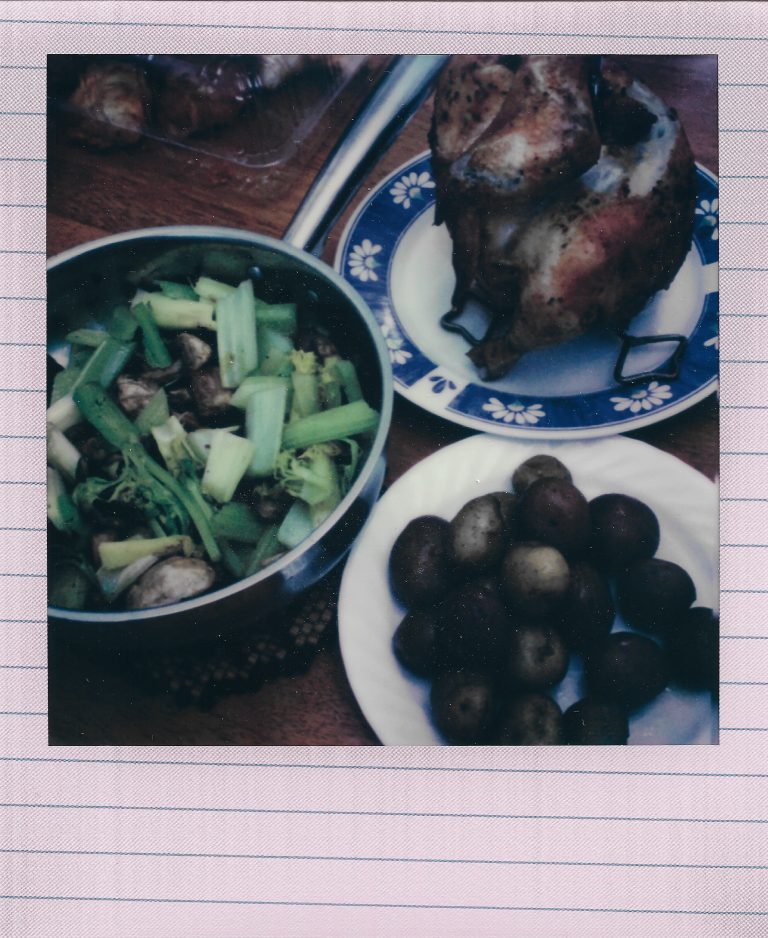 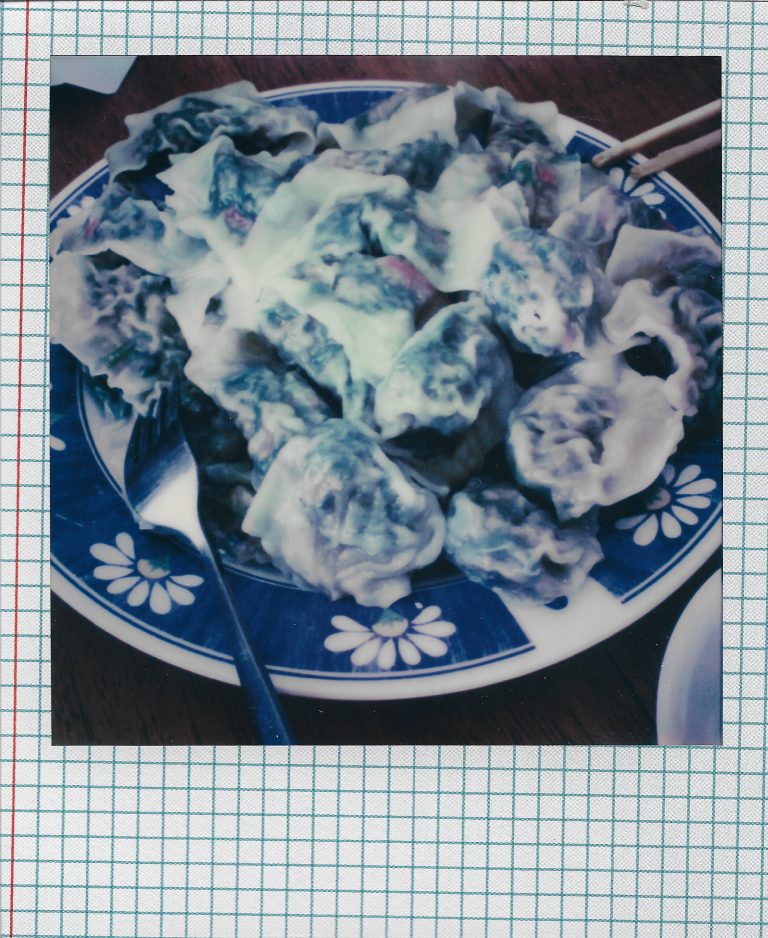 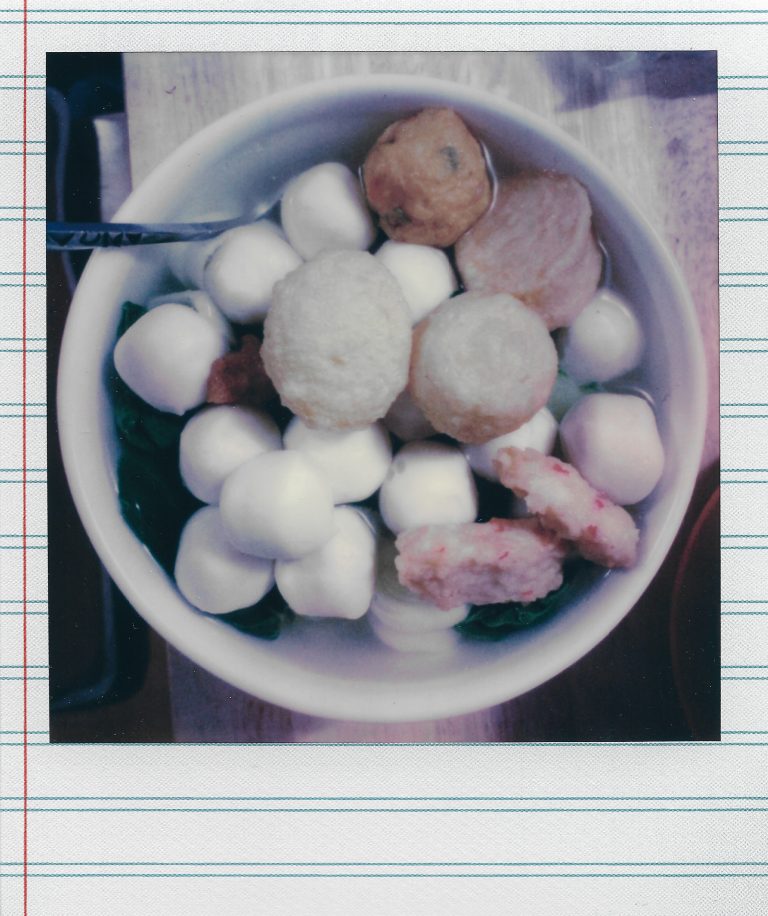 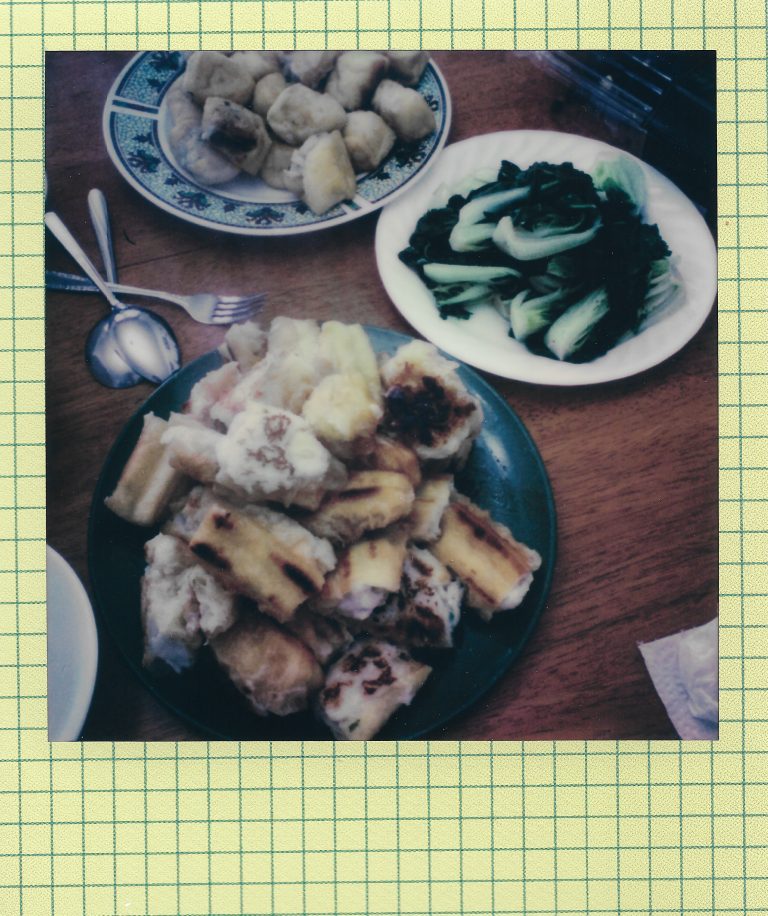 Polaroids – From the Polaroid OneStep+ 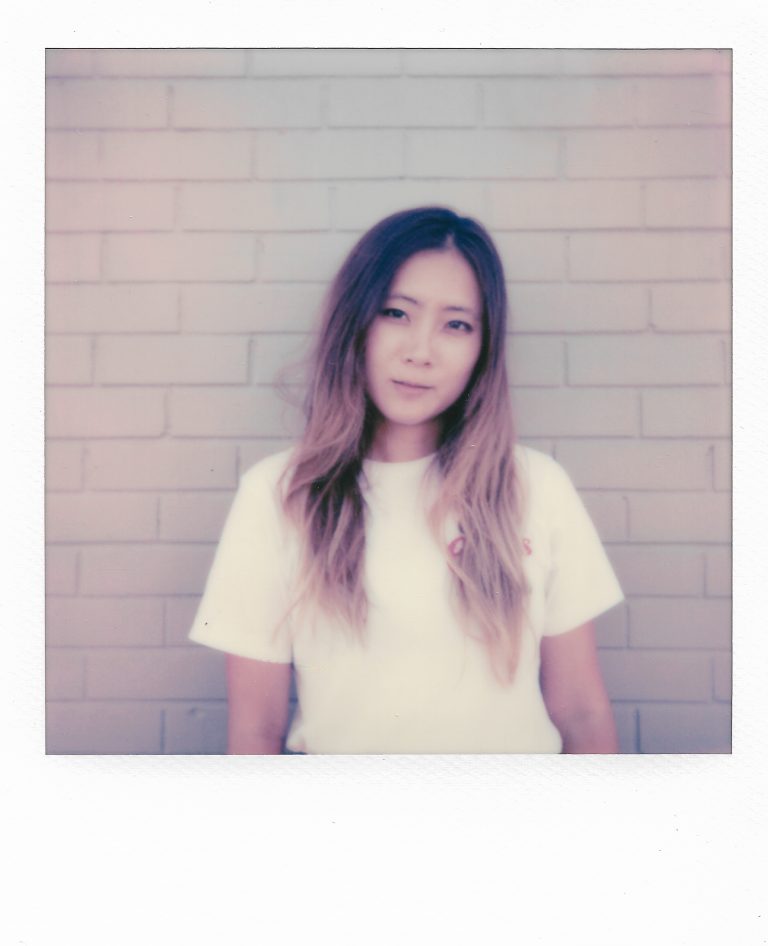 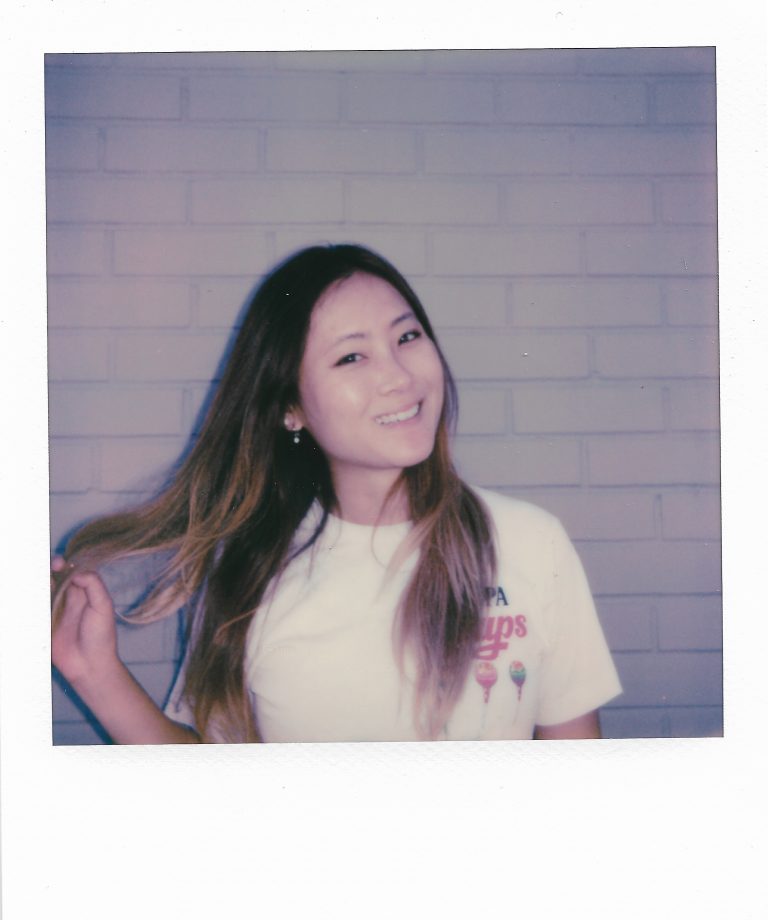 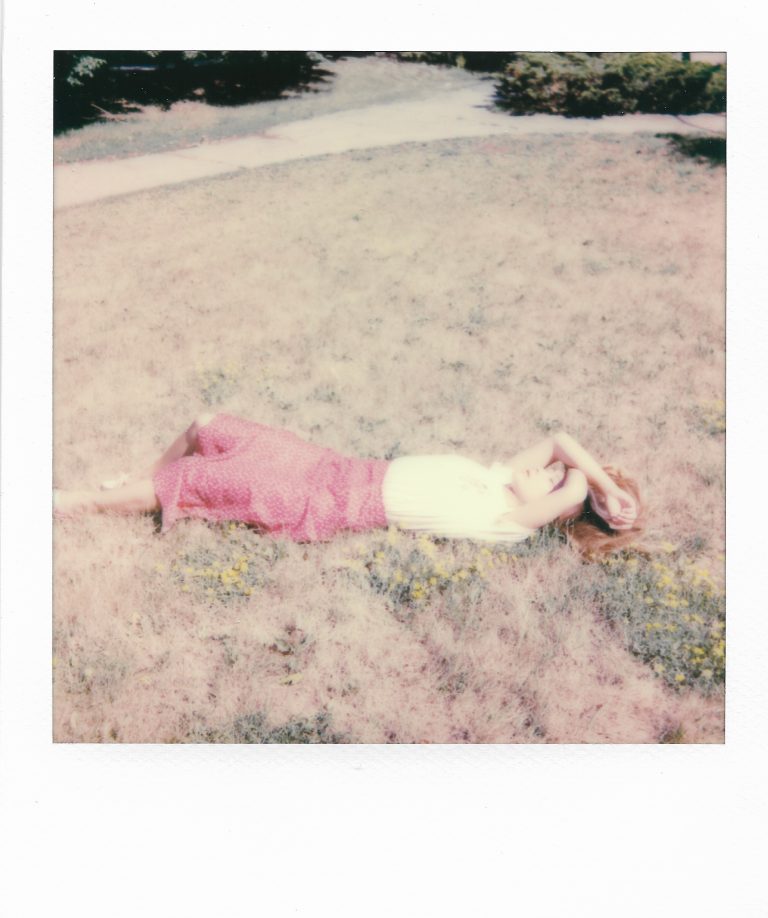 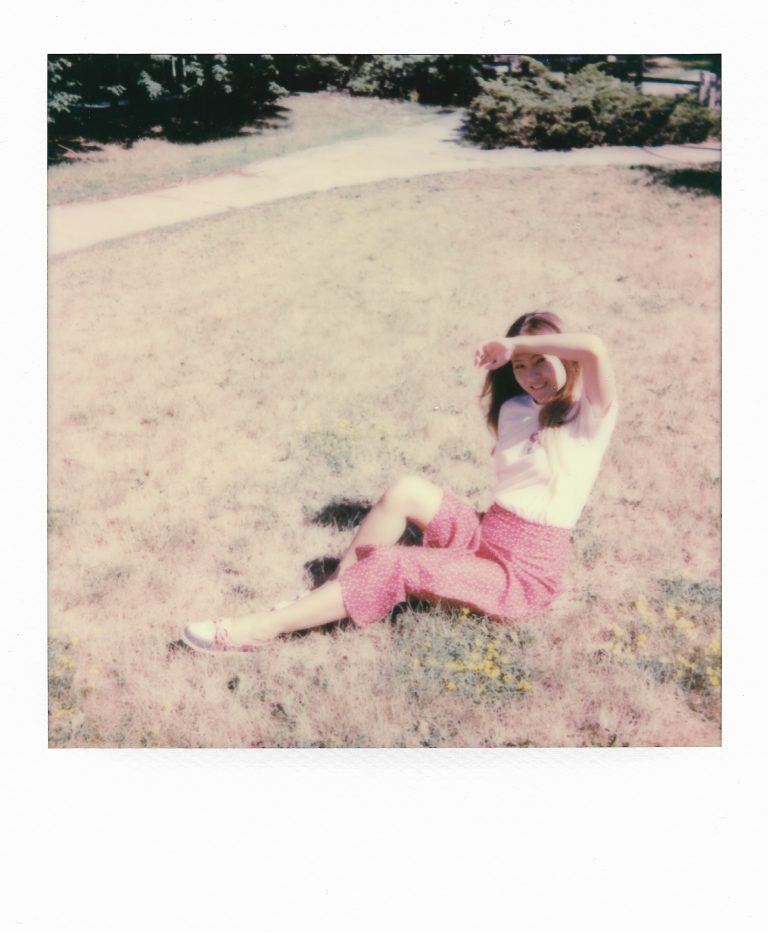 Polaroids – From the Polaroid Lab 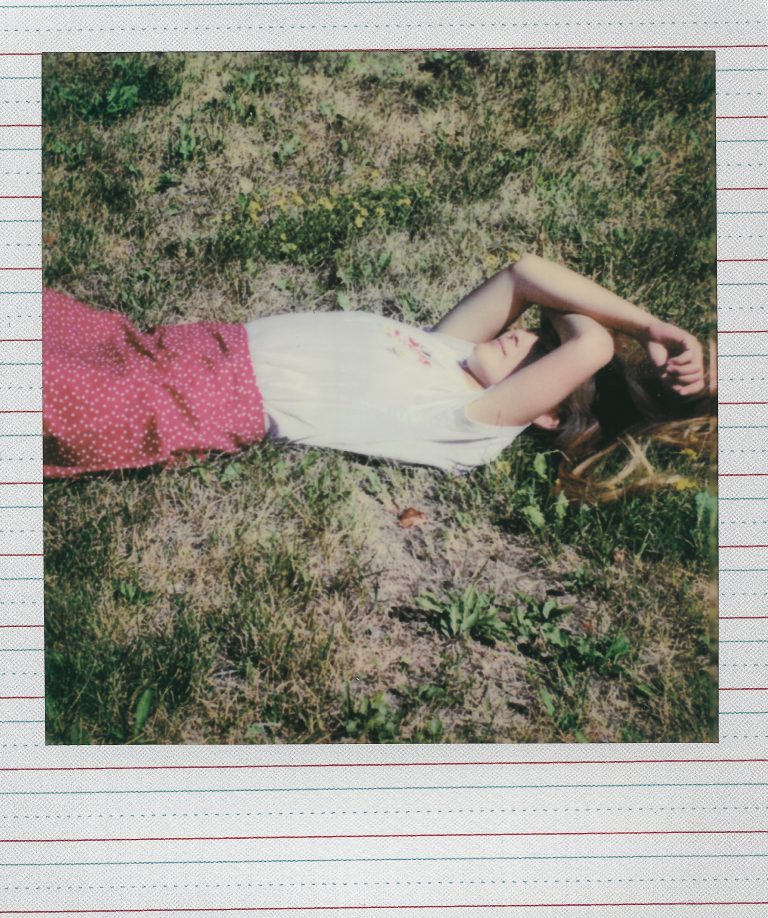 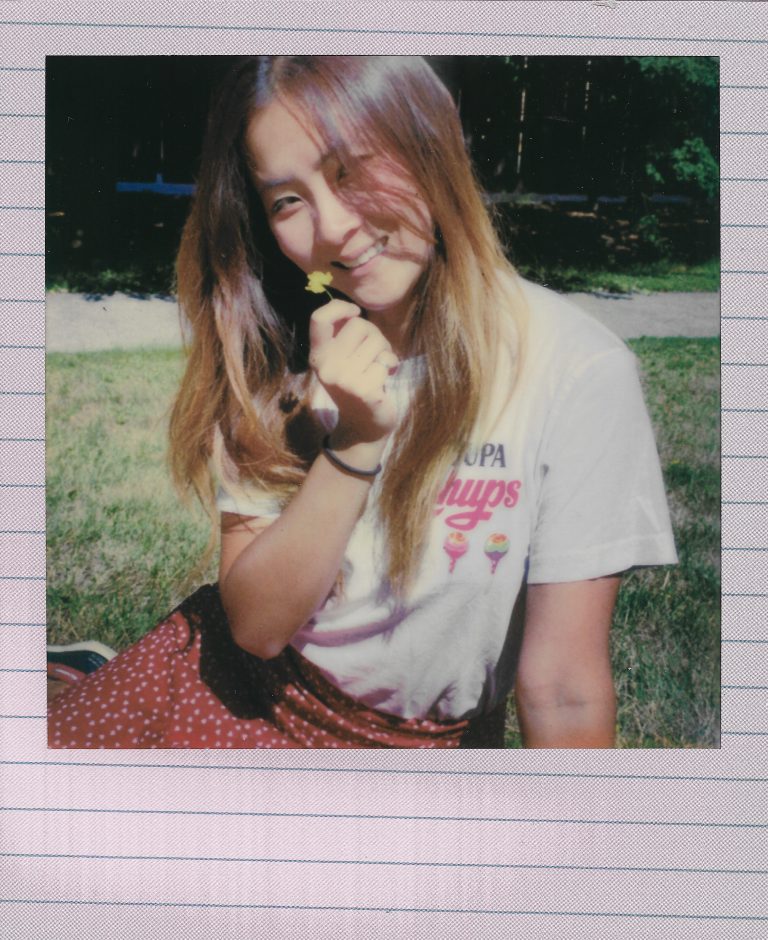 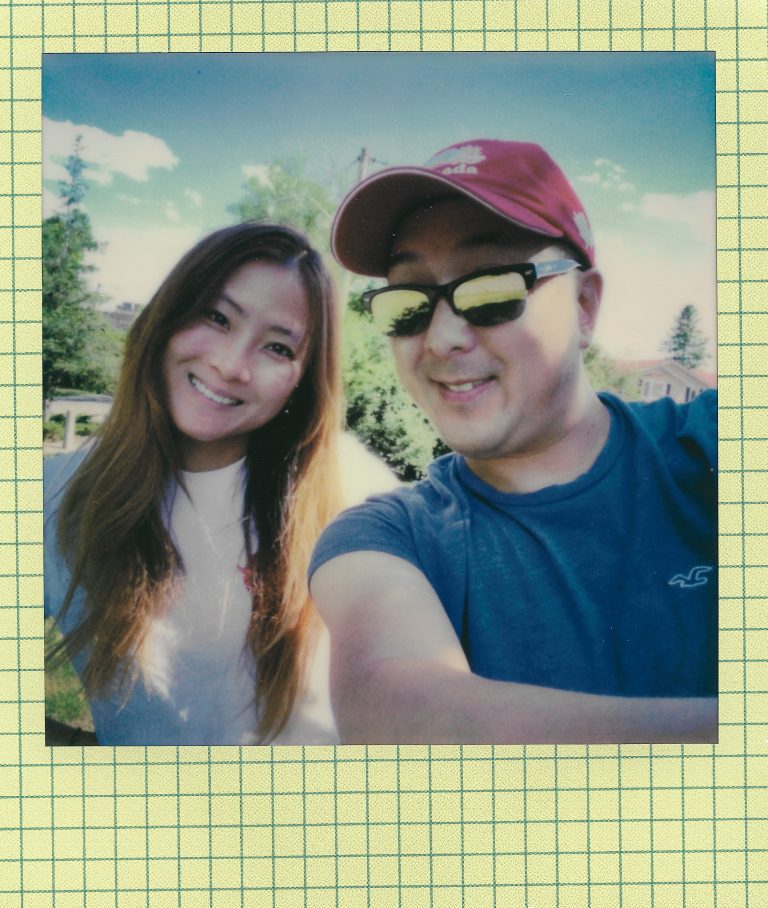