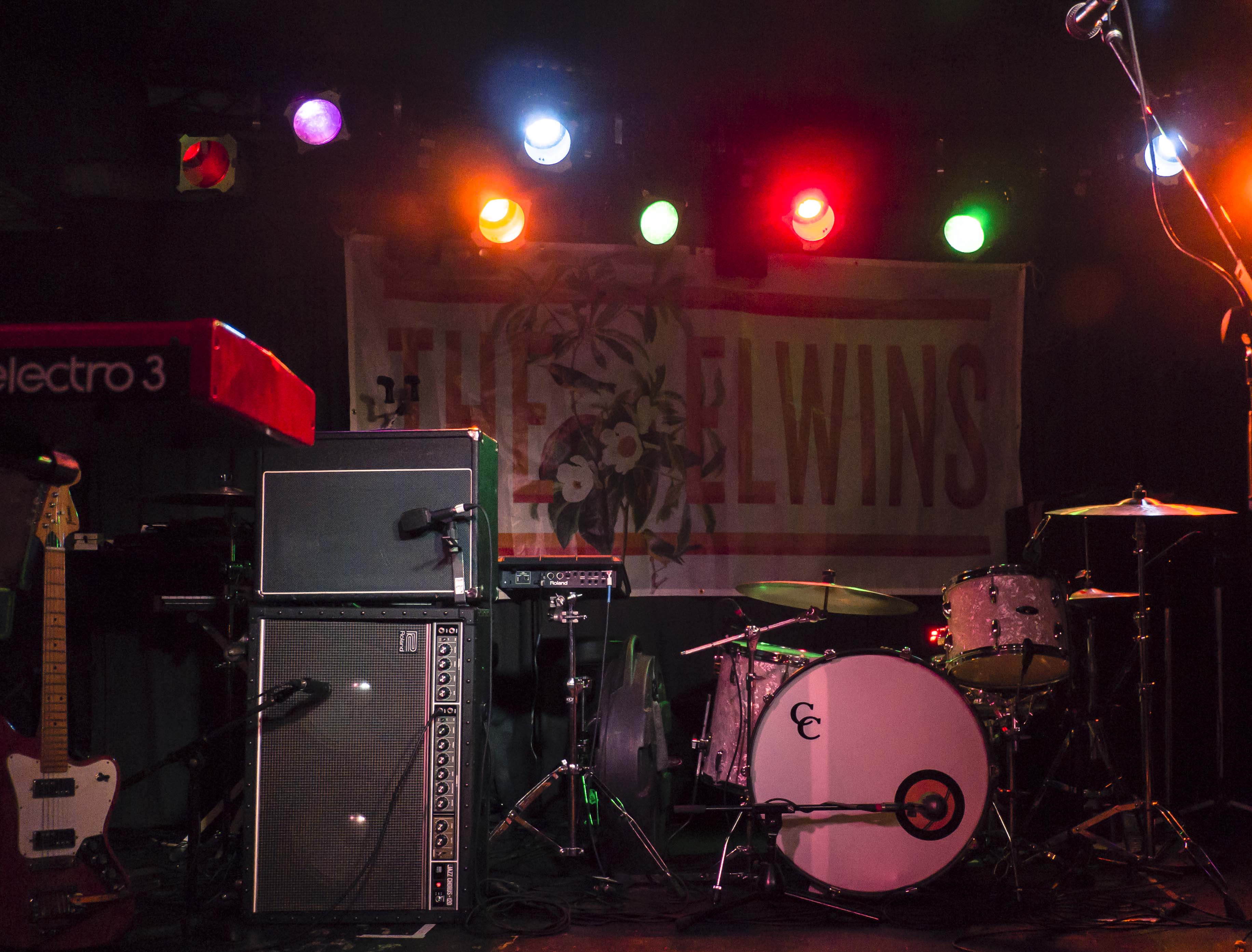 It’s been awhile I have written a blog post and it’s most likely a Polaris Music Prize Gala withdrawal. October has been a slow month and it’s been a crazy and sombre time in Ottawa. The shooting in Ottawa on October 22, 2014 has been a tense and sad time as we all know that Cpl. Nathan Cirillo lost his life at the National War Memorial. People in Ottawa have bringing life back to normal after the tragedy. On Saturday night, I had the opportunity to drop by to the National War Memorial and pay my respect. It has been a week that I haven’t gone to downtown Ottawa. It’s a new reality set in the Nation’s Capital. Onto the entry.

The Elwins in Ottawa
On Saturday night, The Elwins were performing at Mavericks as they’re on tour with the Manitoba band, Royal Canoe. The band from Keswick, Ontario, which is north of Toronto are having a surprising year as they got signed to Hidden Pony Records. It’s worth mentioning that the band is taking up a challenge as they’re going to be TV critics. You can follow them at elwinsTVclub and @TheElwins on Twitter as well as blogging at The Huffington Post.
As for the concert, they played some of the usual songs and played some new songs. There was a good crowd for the show at Mavericks and for my experience, I was near two young ladies who were dancing enthusiastically and a bit of robo movements. The Elwins definitely brought the crowd to its feet as the city is moving back to normalcy from the tragic event of the past week. Prior to The Elwins playing was the Ottawa band, Pith and the Parenchymas.
I didn’t stay too long for Royal Canoe’s performance but there was a good turnout for the Winnipeg band.

You can check the photos via Flickr by clicking HERE. There’s also two Impossible B&W photos of The Elwins below.

The Haunted House Pop Up Show
Before going to the concert, I decided to drop by in the Westboro area for this event. It was a pop up shop as well as a Halloween costume party and festivities. Entering the pop up shop was a terrifying but creative entrance in time for Halloween.
The pop up show had paintings on display and sale as well as a photo booth and fortune telling. It was a fun event
I was there to give some support to DJ 2 Creamz as he spun some Halloween tunes. I decided to take some photos from the Polaroid camera and the digital camera. The Impossible Project B&W photos will be posted below.
Kudos to Dream Love Grow for hosting the event.

You can check the photo via Flickr by clicking HERE.

Since I hadn’t written anything for the month of October, I’m going to post some photos taken from the iPhone 6. That’s right, I changed phones as I finally upgraded. I had been using the iPhone 4S for about three years and needed to replace a phone. From below, some photos from Saturday’s event.

It has been whirlwind of a week in Ottawa and hoping you are safe with the loved ones.
Enjoy!

Photos on the iPhone 6

From the Haunted House Pop Up Show

At the National War Memorial

From the Haunted House Pop Up Show

From The Elwins Concert