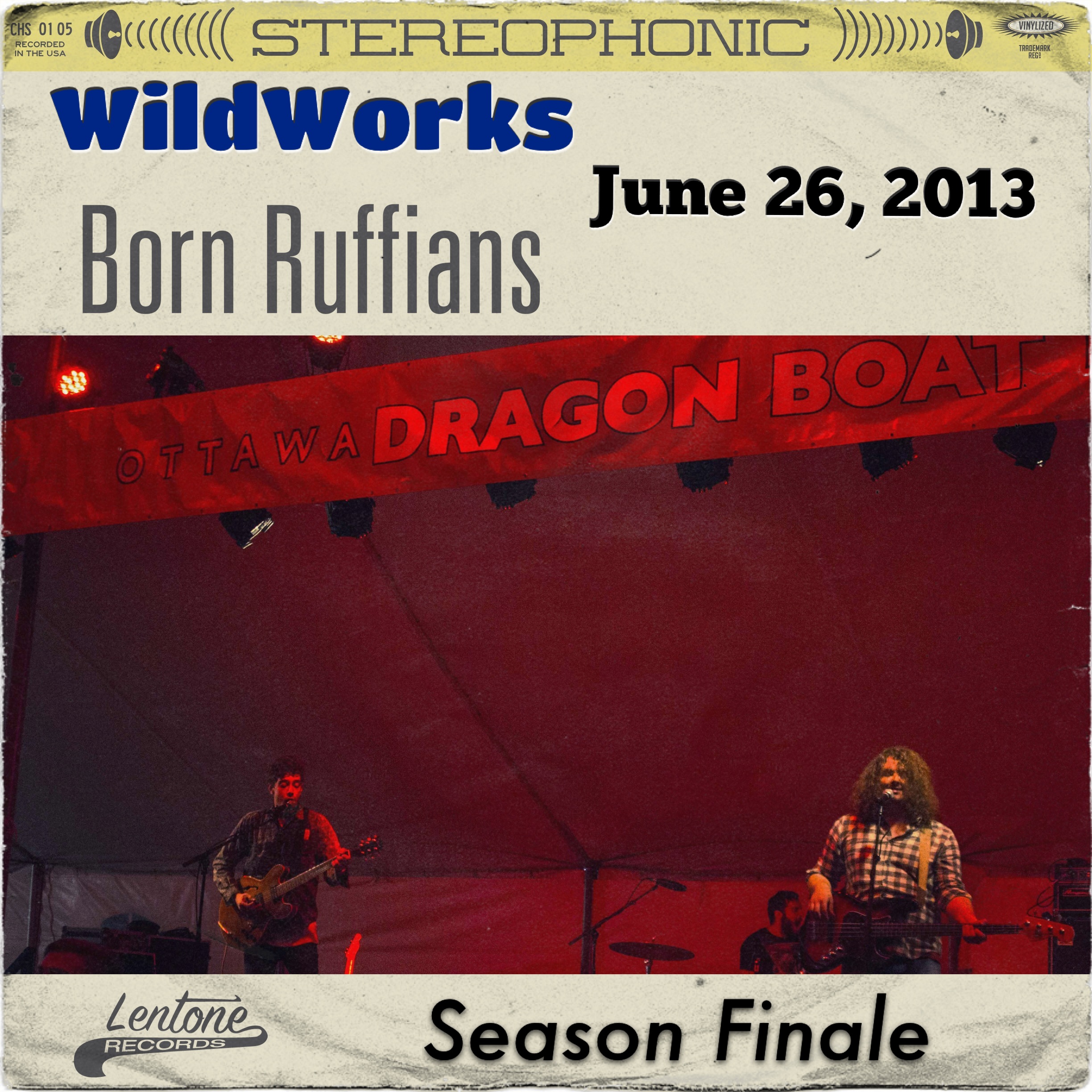 Have a great Summer.
NOTE: I will not be doing any music interviews for the Summer. They will return in the Fall.
END_OF_DOCUMENT_TOKEN_TO_BE_REPLACED 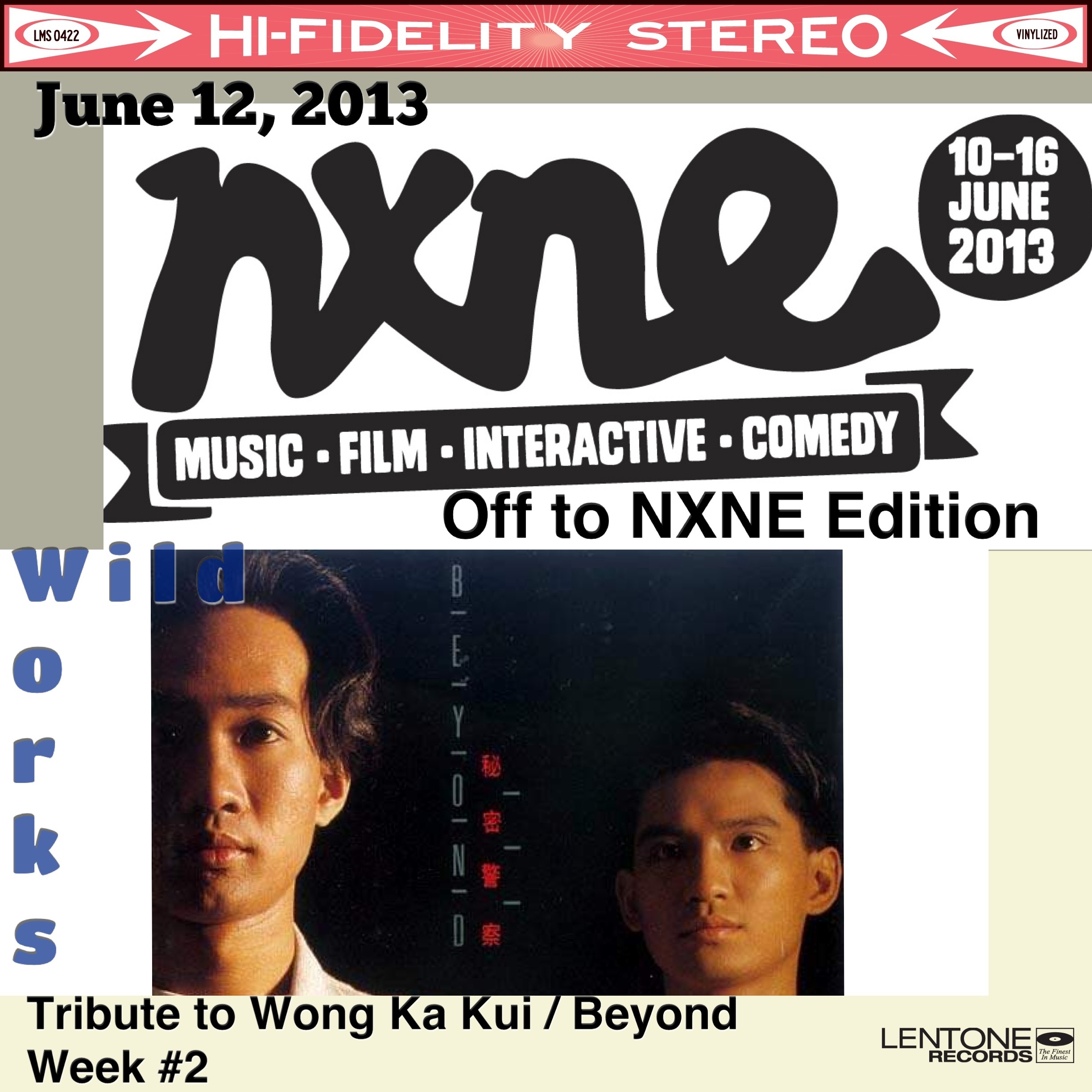 Have a great week and I will have a great time at NXNE in Toronto.
END_OF_DOCUMENT_TOKEN_TO_BE_REPLACED