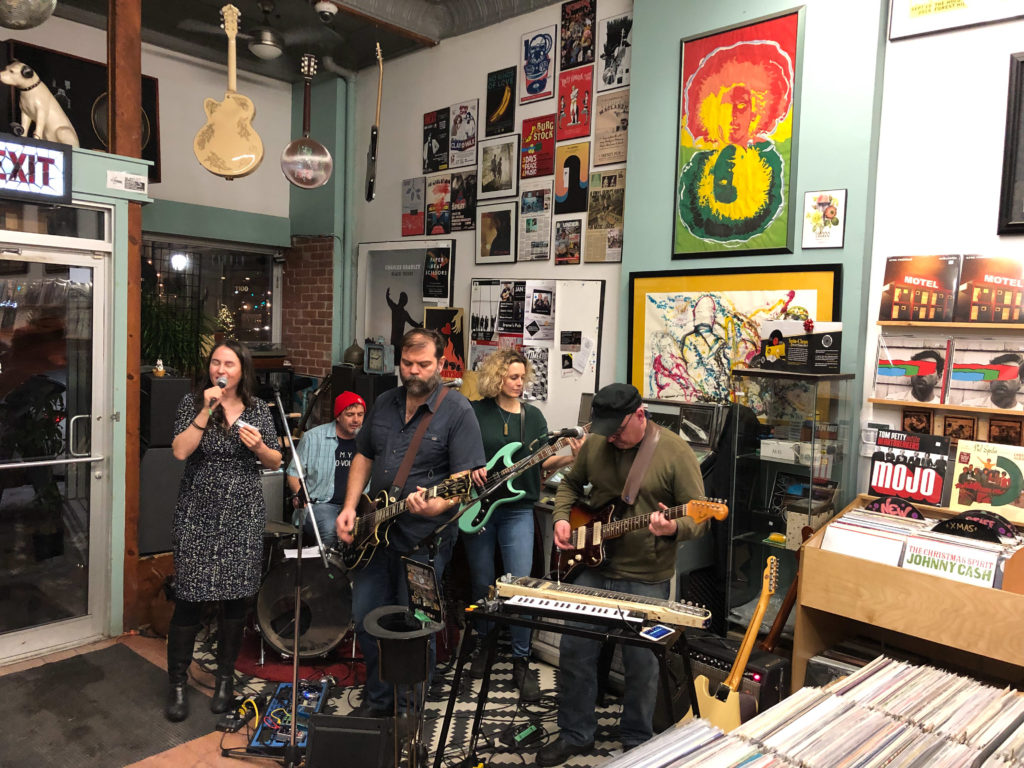 At The Record Centre on Saturday afternoon, there was a live performance from Area Resident and Jonathan Pearce.

Echolette, the 3rd full length album was released in late October and you can check it out on Bandcamp.

Jonathan Pearce was the opener and he will be releasing a solo record in Spring 2019.

You view photos and Polaroid Originals photos below. 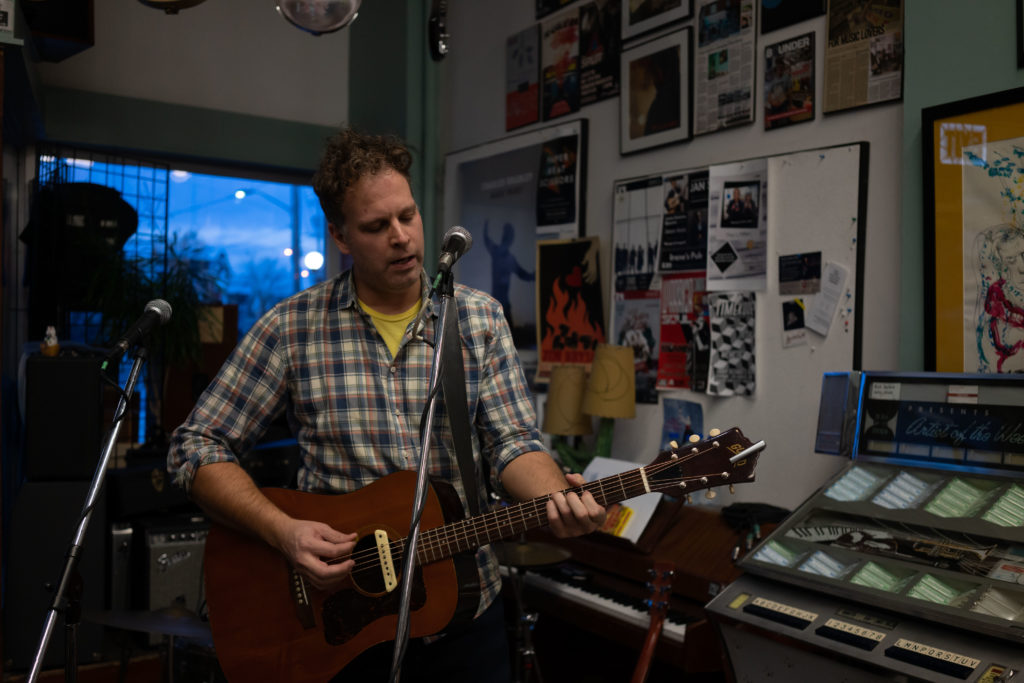 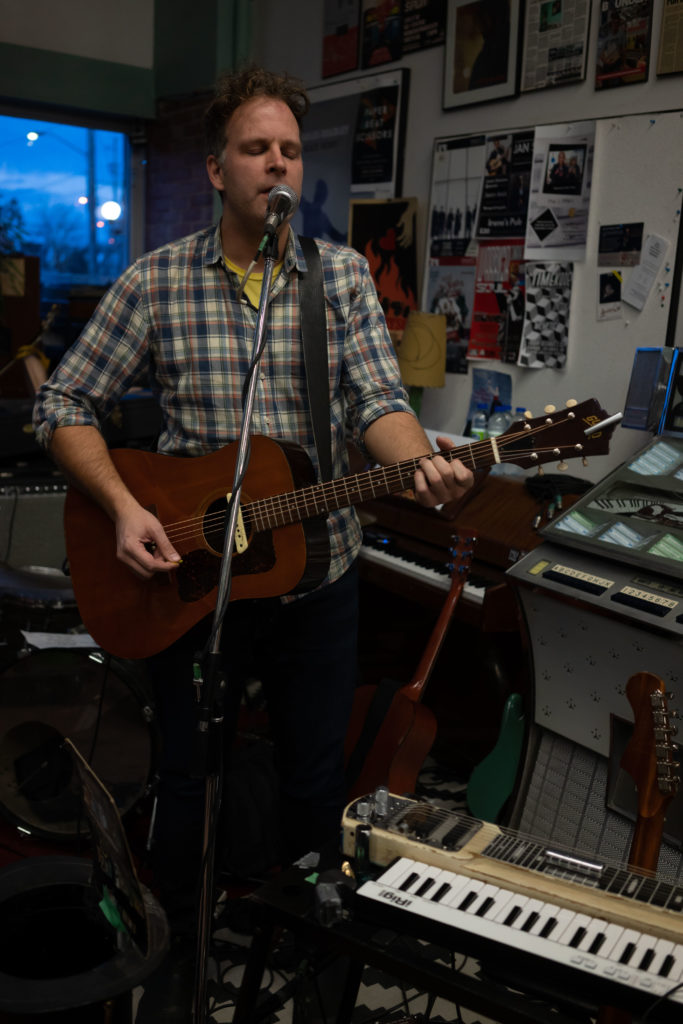 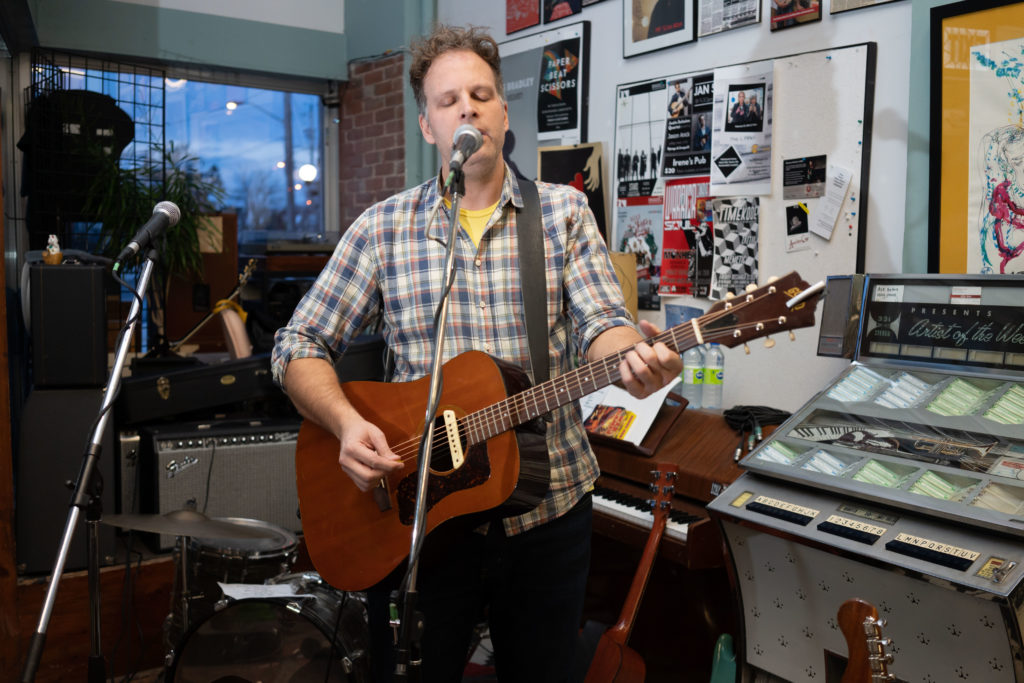 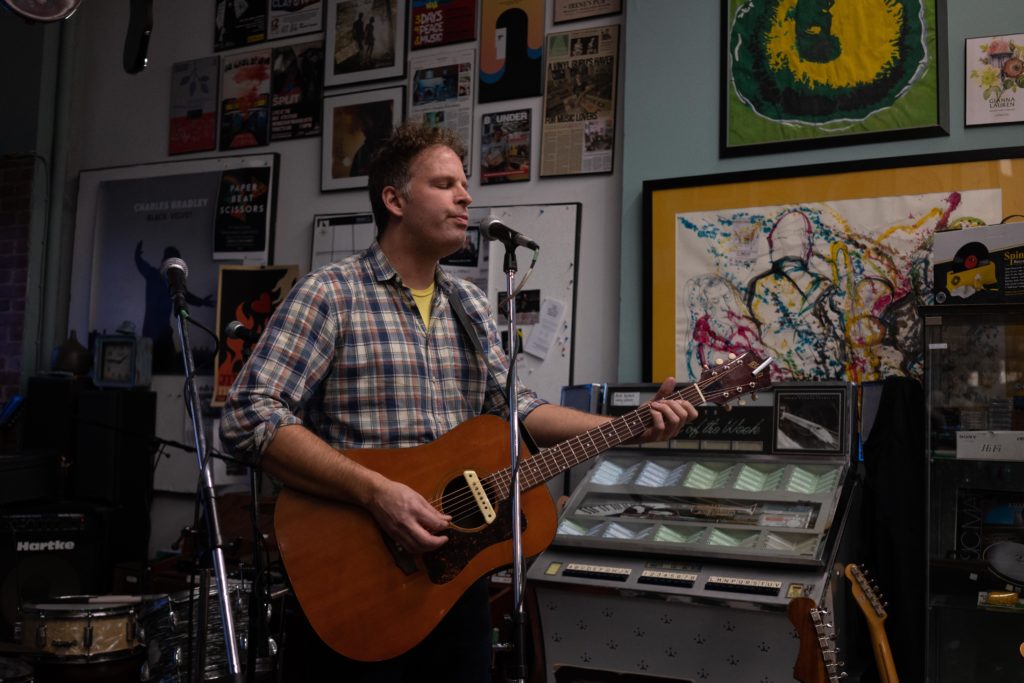 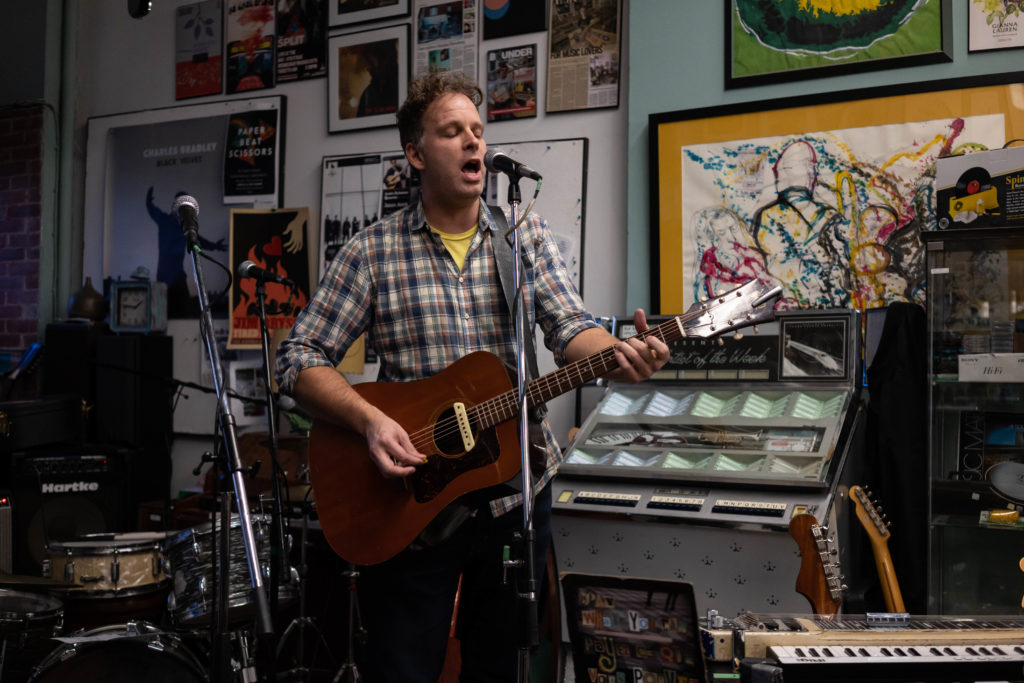 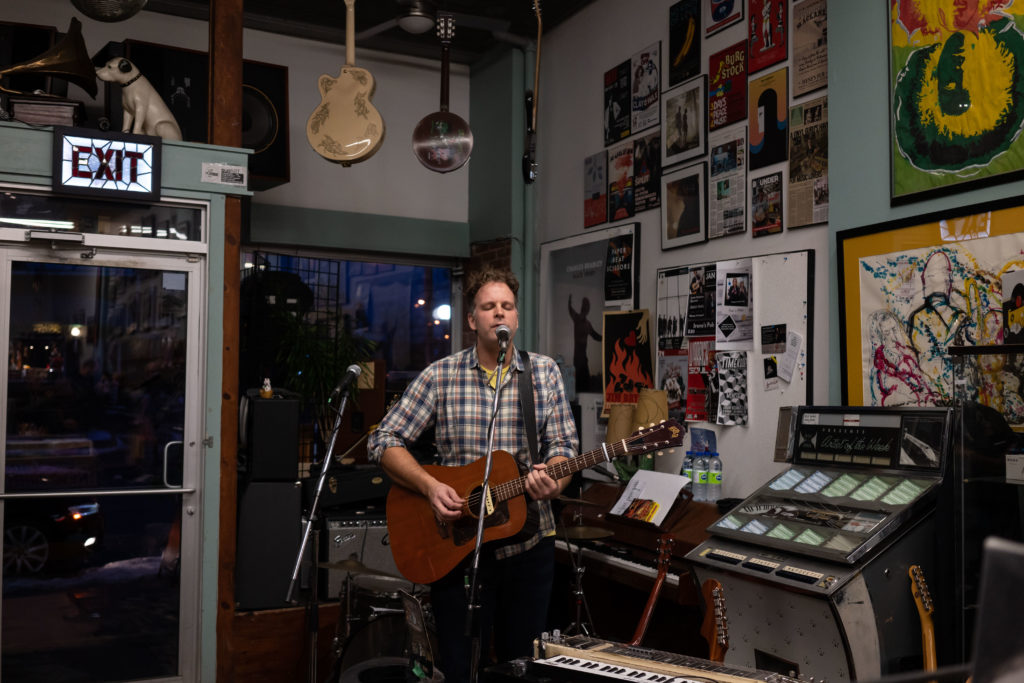 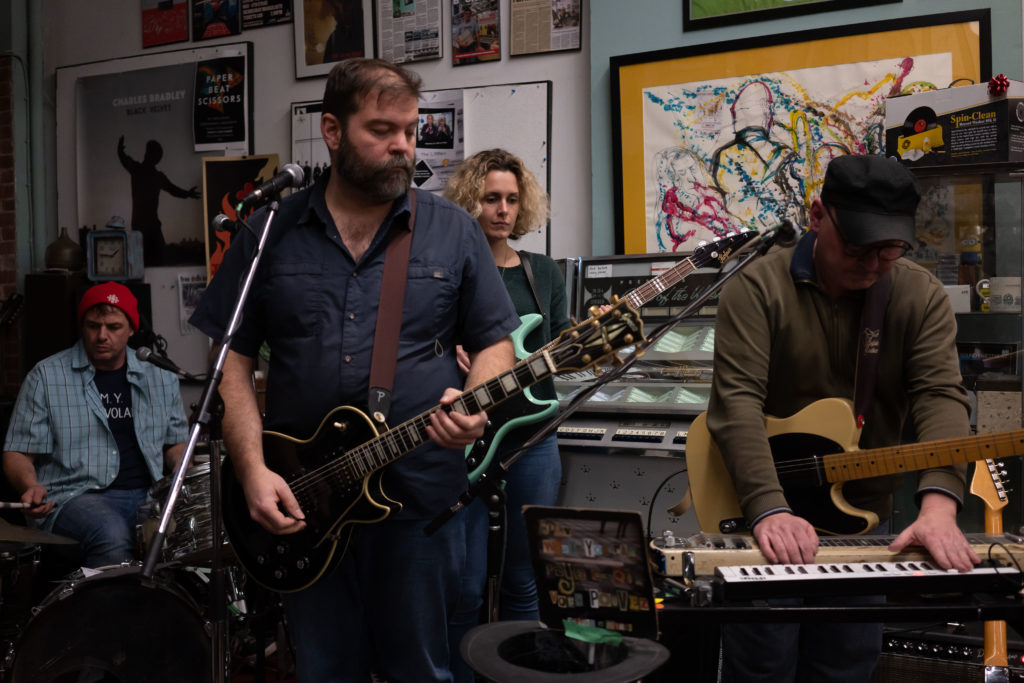 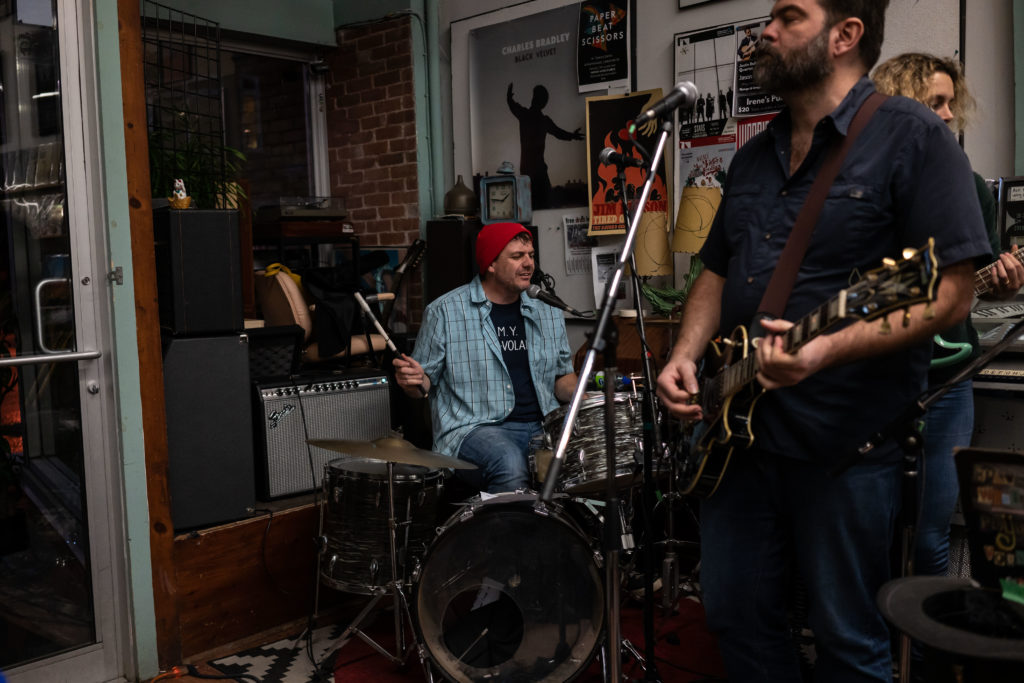 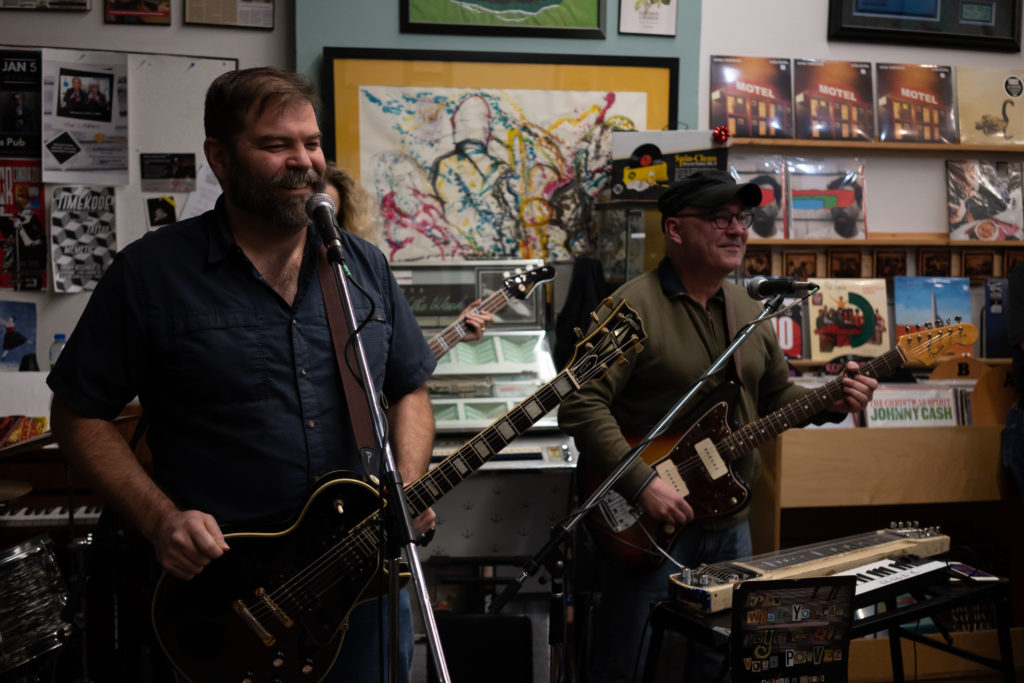 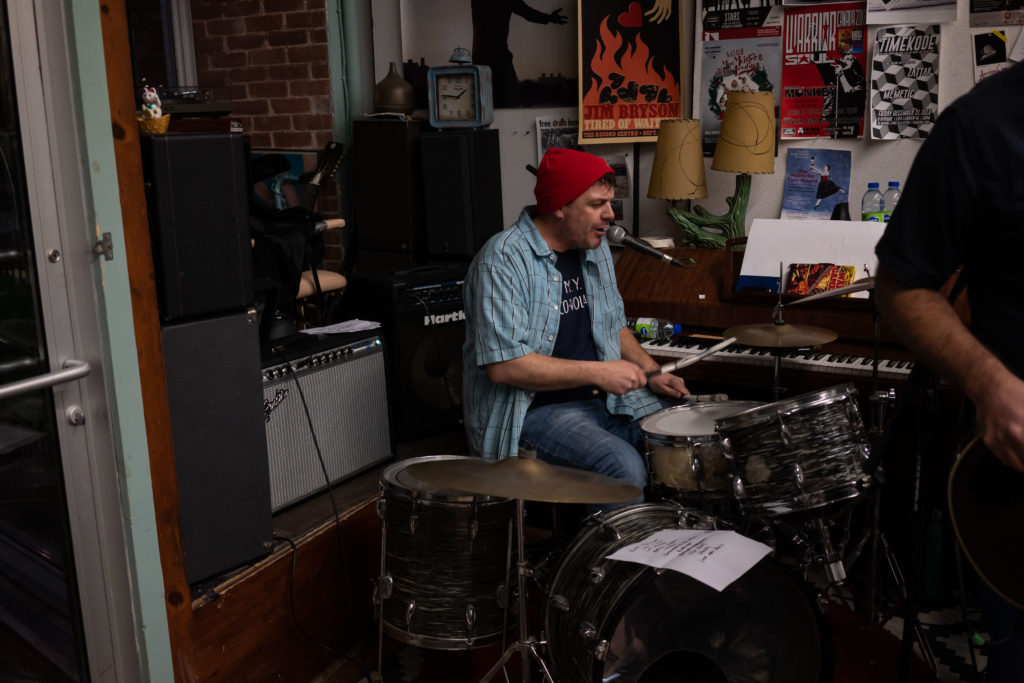 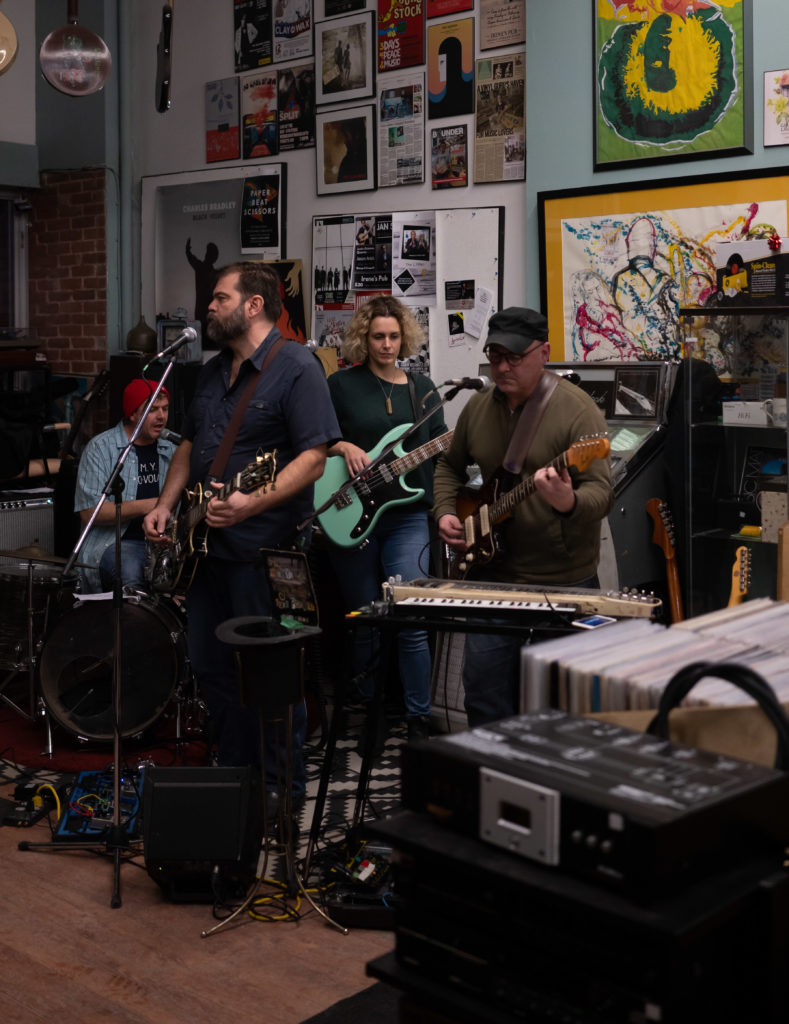 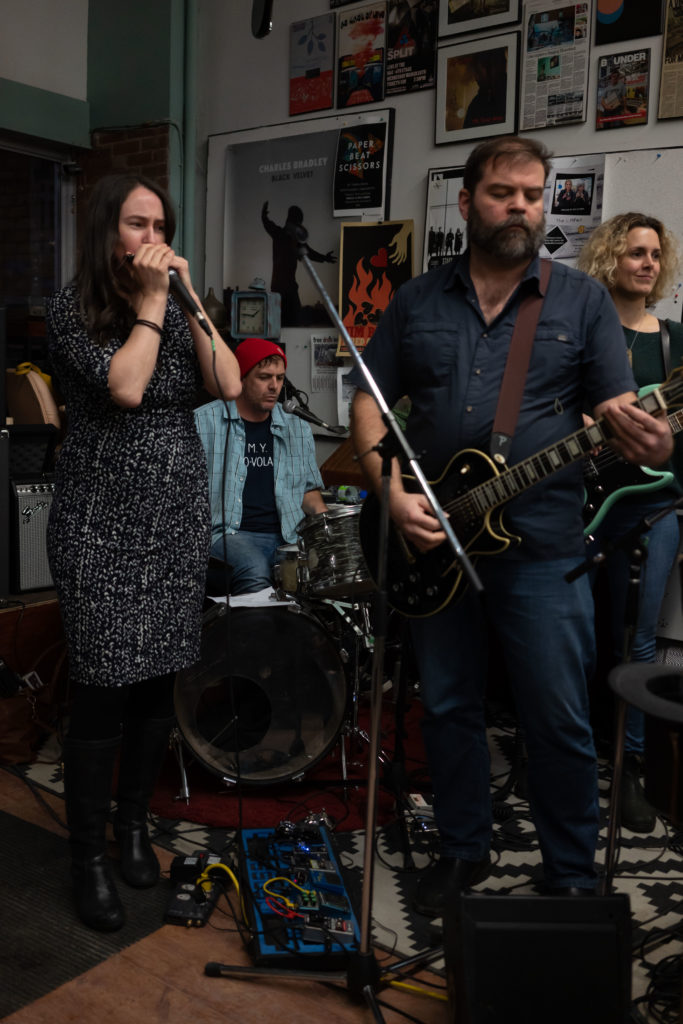 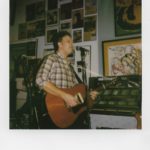 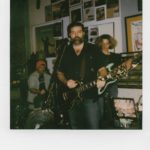 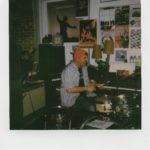 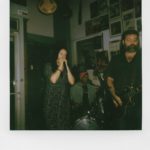