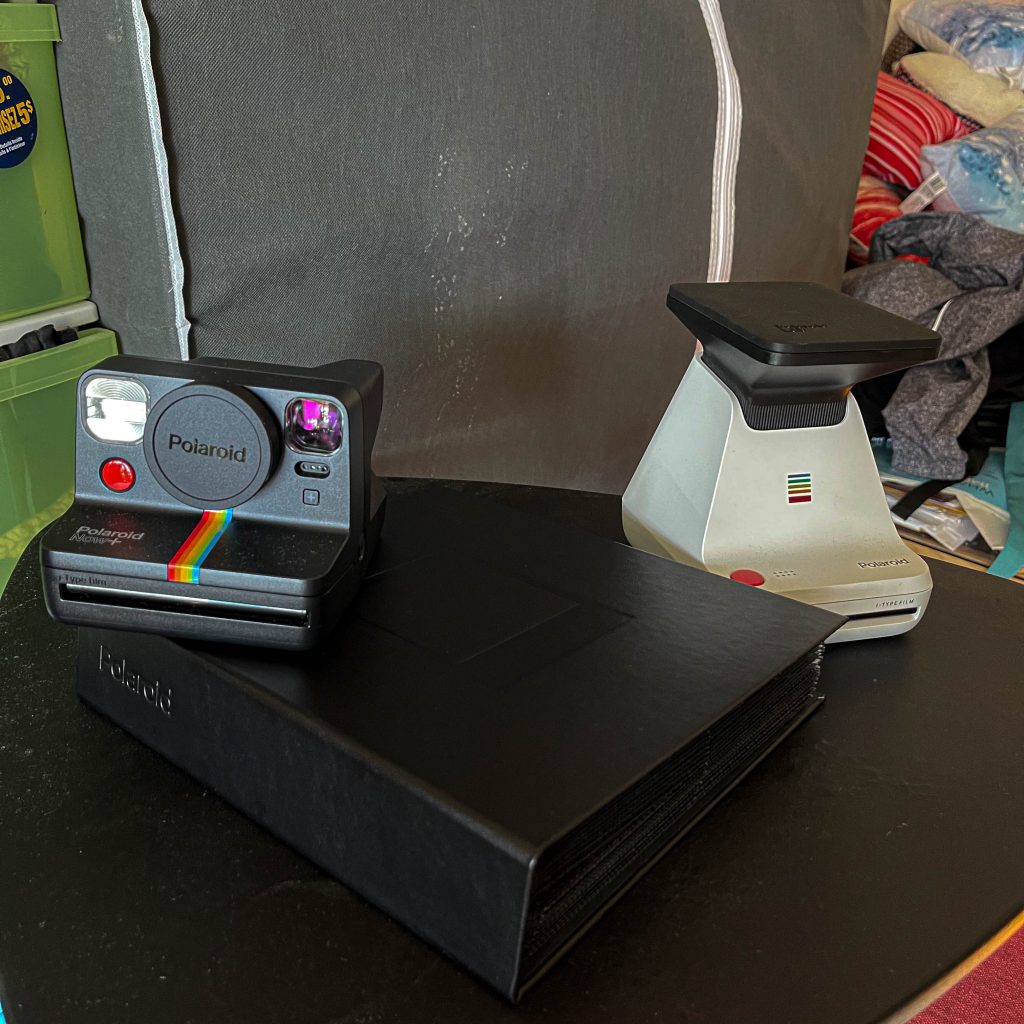 With the addition of autofocus, anything can be fun and creative with the Now+.

I didn’t get a chance to shoot a lot of photos with the new camera. I only shot one photo.

Another addition to the Polaroid collection is the Photo Album Large. I ordered it from Amazon and has been needing a photo album to store a bunch of my favourite Polaroid photos. The album stores up to 160 photos. Past photos have been store in a shoebox. It’s needed to free up some space from the shoebox.

I am pleased with what I got. Hoping I can shoot more photos with the Now+. There’s still some slots with the photo album to store. There you go! 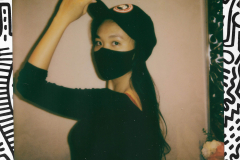 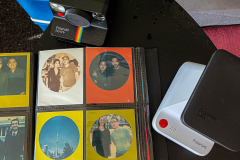 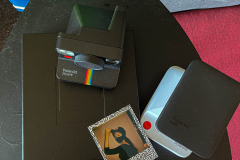 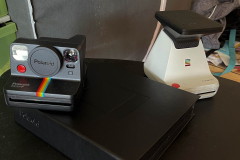