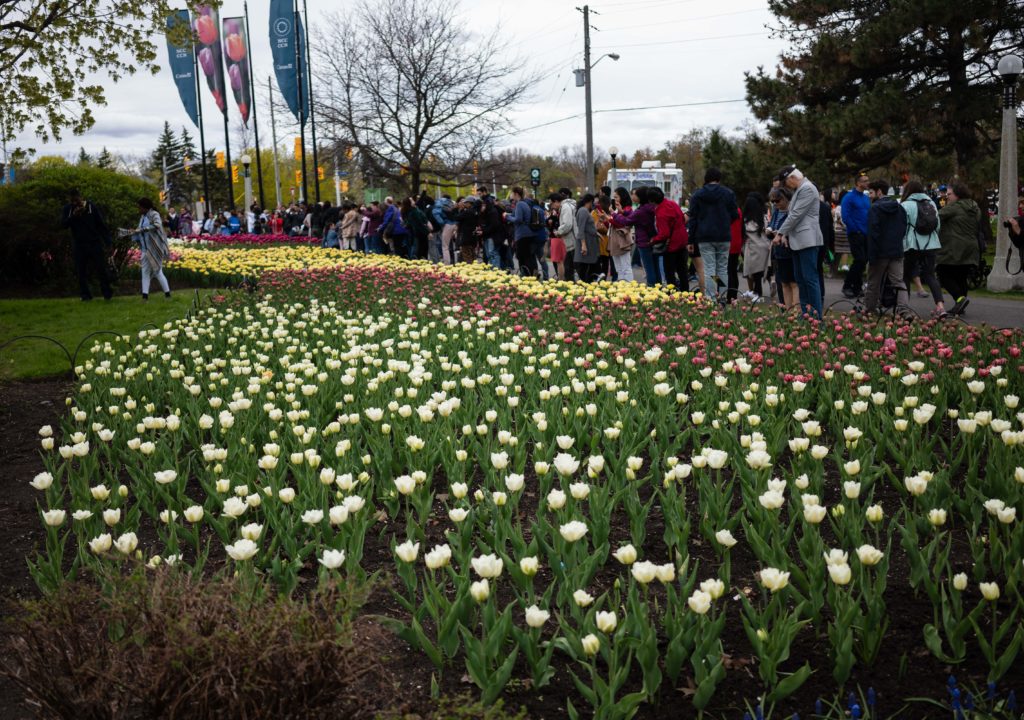 It’s the Victoria Day long weekend and Saturday at Canadian Tulip Festival had event for Beijing-Ottawa Day at Commissioner’s Park in Ottawa.

It was a special occasion because it marked the 20th anniversary in the relationship with Beijing and Ottawa for bringing the Tulip Friendship garden to both cities.

There was a lion dance performance to mark the event and celebrating the friendship and tulips.

Prior to the lion dance performance, I had the opportunity to check out the tulips throughout Dow’s Lake. Due to the slow start to Spring, a bunch of tulips have slowly been growing. There were some colourful tulips which I was able to shoot some photos.

You check out the photos below.