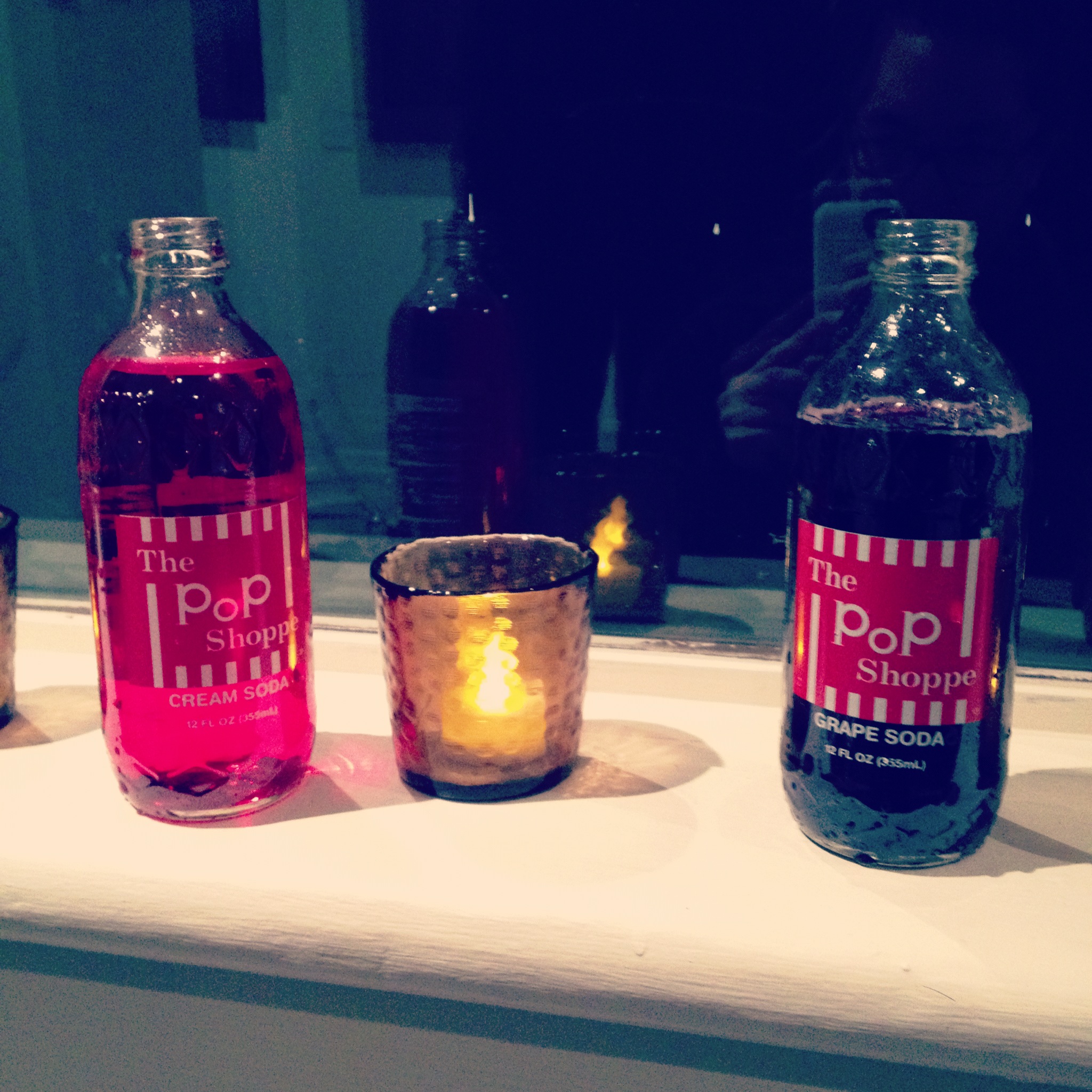 Wednesday’s Radio Show
Sorry for the delay in posting up the radio show as I didn’t have an idea to write this week. This week’s live show was mainly on cold & snowy songs and for the Chinese music, it was songs using the Saxophone.
This week’s Wild 10 Countdown has Crystal Castles staying on the top spot for the third week.
The playlist for this week’s show is over at this link.
END_OF_DOCUMENT_TOKEN_TO_BE_REPLACED

To forget about the unfortunate event, I had the opportunity to go to Magpie Jewellery in Westboro for Arts Nest at night. It was organized by Creative Mornings and part of Support Local by Apartment 613. There were local designers, local musicians, and an artist.
There were free food in the form of tacos by Taco Lot and cupcakes! Plus, there was a free swag bag included at the event. All in all, being at Arts Nest certainly erased the frustration from shopping early this morning for Black Friday deals.
I did not to stay very long but got to take photos and a few are posted on my Instagram.
Hope you have a great weekend.
END_OF_DOCUMENT_TOKEN_TO_BE_REPLACED 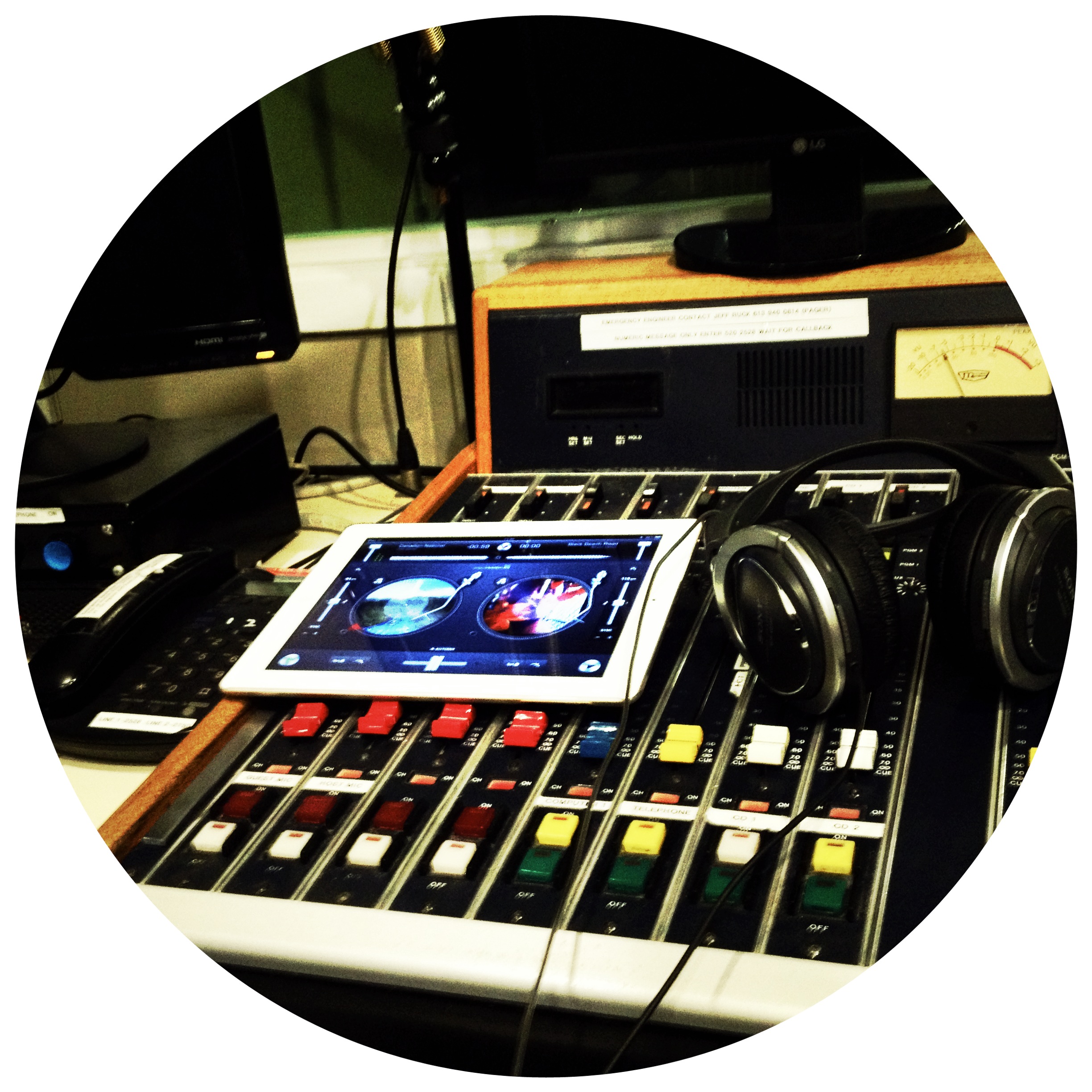 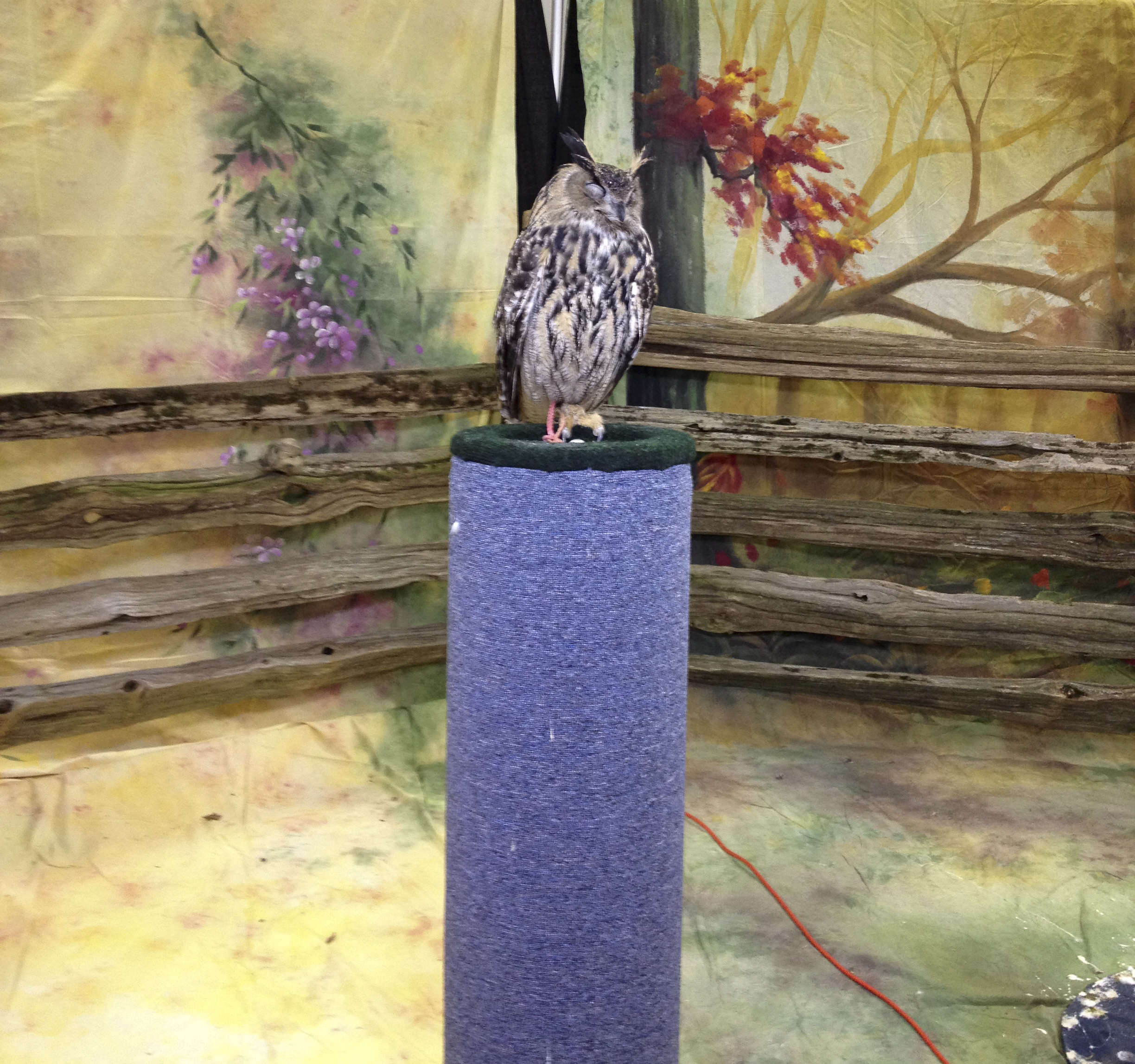 It’s been awhile that I have wrote an entry that’s not radio show related as the blog has been updated on a weekly basis. On Sunday, I had an opportunity to attend two events. The first was the Exposure Photo & Imaging Expo at the CE Centre (soon to be called (Ernst & Young Centre). It’s the first time to go to the building after taking a painful hour long bus ride. It was a good expo for Photo enthusiasts and junkies. The major players, Canon, Nikon, Sony, Fujifilm and etc were there showing the current models of cameras and lenses. There were a few animals to shoot photos with and it will be posted on this entry. There were some good deals on photo accessories and being impulse buyer, I was tempted to get a tripod but resisted the urge. Overall, it was a fine event to check out for anyone enjoys taking photography.
The other event to attend was at Art Carnival 2012 at Fall Down Gallery. It was an event done by Dream.Love.Grow (D.L.G) along with Da Industry and Kamp Operations. The event was raise cancer awareness and also the importance to keep creativity strong in the arts community.
It was styled in the form of a carnival with games, photos and live DJing. There were also art, painting and clothing on display at the event. It was great to see CKCU-FM colleagues, DJ 2 Creamz and Jewne (co-host of Fundamentally Sound) at the event. I was able to take some unique photos at the event. There are some photos from the event being posted below.
It was definitely a great Sunday to enjoy going to the events. END_OF_DOCUMENT_TOKEN_TO_BE_REPLACED 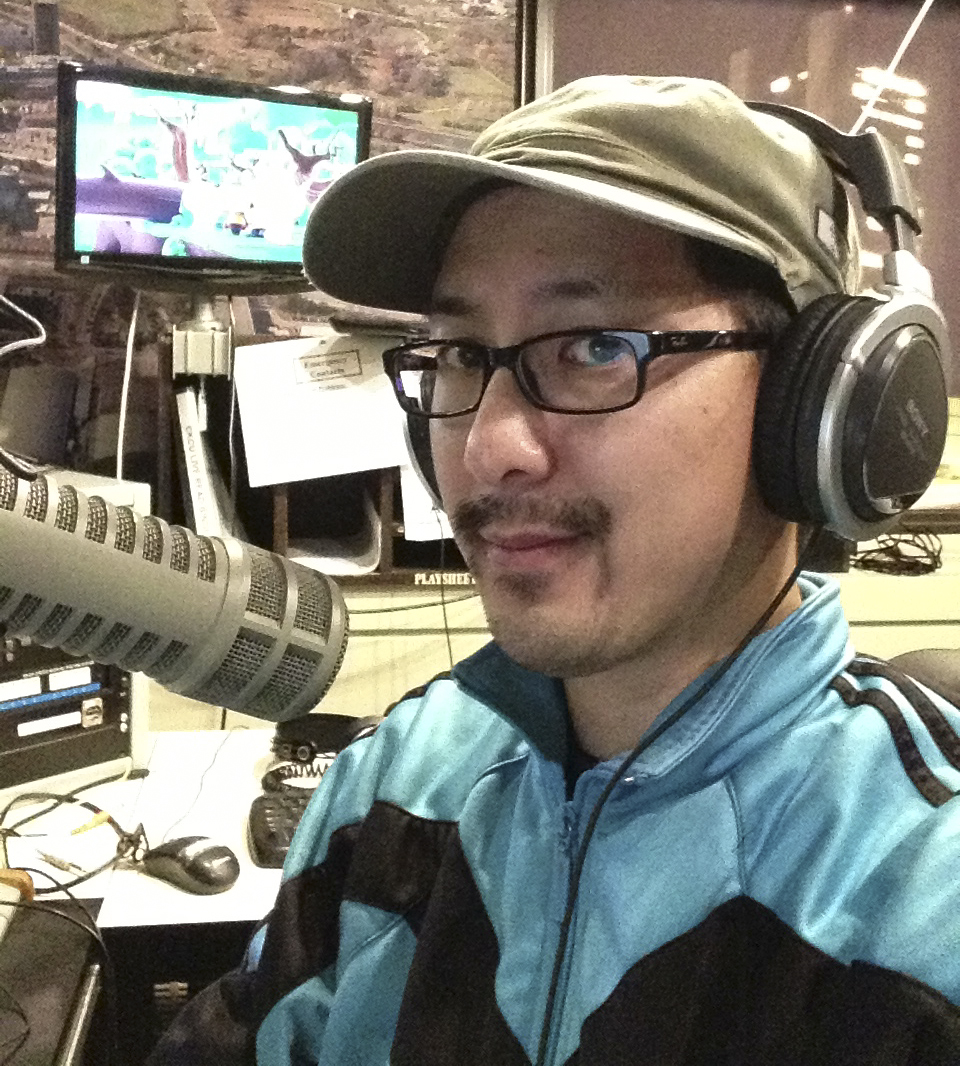 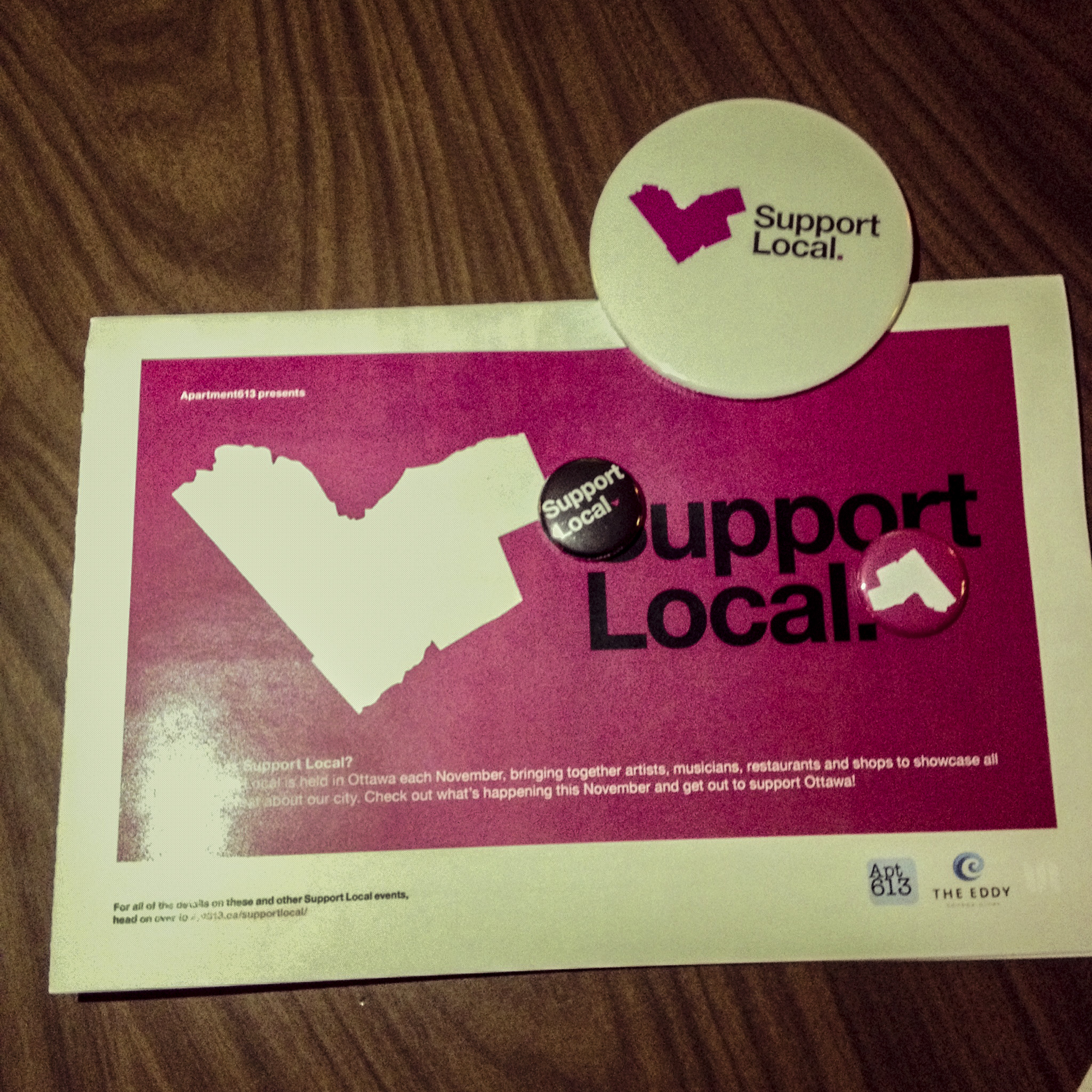