Man, time has come by so fast. Another boring night on Saturday, except for listening to Miss Alyson Hau from Hong Kong. She is heard on RTHK Radio 3 in Hong Kong. I haven’t heard from her for awhile cause she was busy with school and etc.
That’s all I can comment for now.

It’s been awhile that I went to a concert. I went to the Metric concert at Bluefest. It was a good concert and the only problem being that I am not familiar with songs by Metric. The funny thing that happened was meeting up a friend and I gave him my ticket and he got his wristbands and not pay. It’s odd that Bluesfest has becoming “hip” by bringing in big stars like Nelly Furtado, Rihanna and others who don’t have a style to Blues music.
The past several days seem to be very hot and going out to Bluesfest was just unbearable. I was sweating like crazy. Thank goodness I did not take the bus back home.
Summer is totally in full swing. 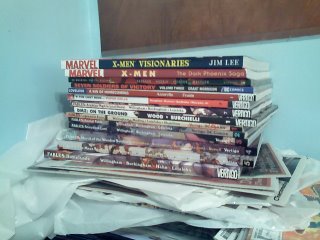 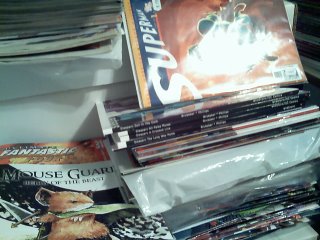